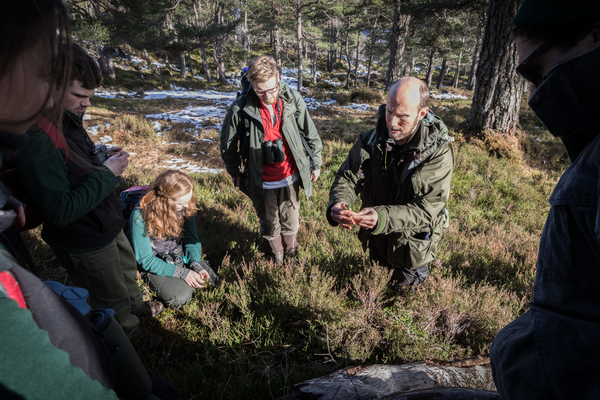 We started the week with an early morning run to the Inverness shore looking for otters. To our delight we spotted a mother and her cub. Following that great success we headed to the east coast to explore for wildlife on sea lochs, freshwater lochs and sand dune habitats. We had shows from an array of wading birds, seals (common/harbour and grey/atlantic), kestrel, sparrowhawk and, best of all, a peregrine falcon hunting wood pigeons!

Dan Puplett, a freelance woodland ecologist, spent the day with us teaching us about – you guessed it – woodland ecology. We visited an ancient remnant of Caledonian pine that is found in one of our local glens to identify trees in their winter ‘coat’. Looking at the trees general size and shape, bark, remaining leaves and buds we could recognise oak, birch, elder, aspen, alder, Scots pine, hazel, willow and rowan. To add to this, we also learnt about how these trees form part of an ecosystem – for example, given a seed source, birch are what we call a pioneer species, growing first. They bring nutrients from deep soils and make the soil fertile to enable other trees to grow. 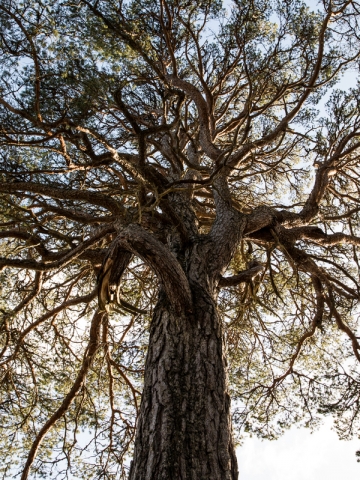 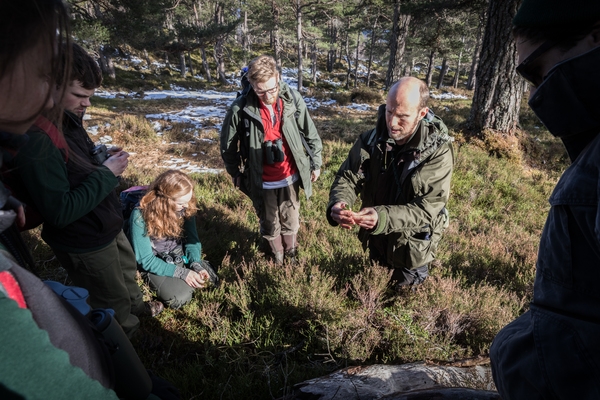 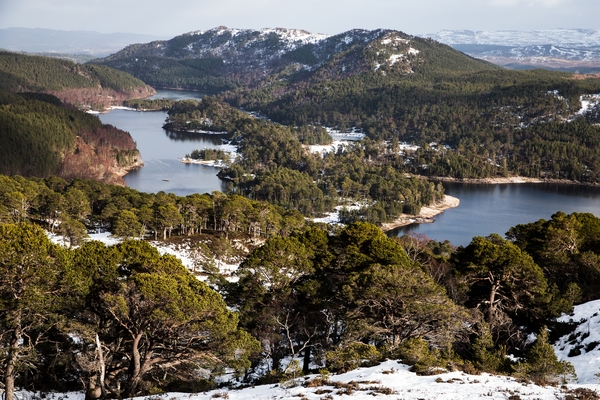 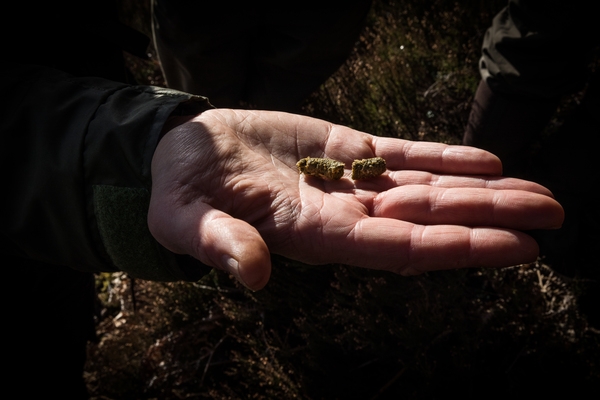 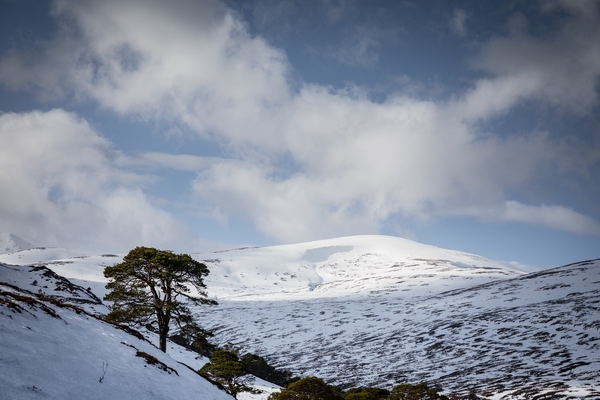 Visiting a neighbouring strath, we saw the dynamics of red deer and pinewoods – looking in particular at areas fenced off to deer. If there is a seed bank trees can regenerate relatively quickly when deer are not present. This led us on to the topic of red deer management. There are more than 500,000 red deer in Scotland – a number that is over 3 times what Sir Frank Fraser Darling suggested was a sustainable size for our native woodlands. Along the way we had some good views of two golden eagles, a dipper and this ice feature that can be seen in the picture below. The ice structure is called ‘hair ice’ which is formed by a fungus called Exidiopsis effusa. 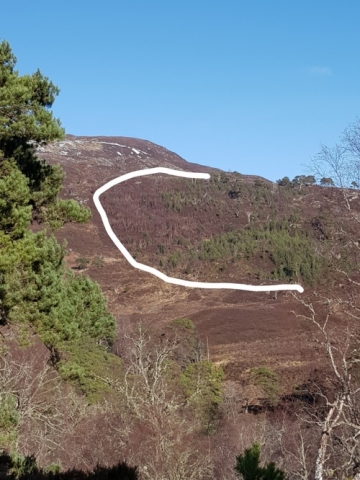 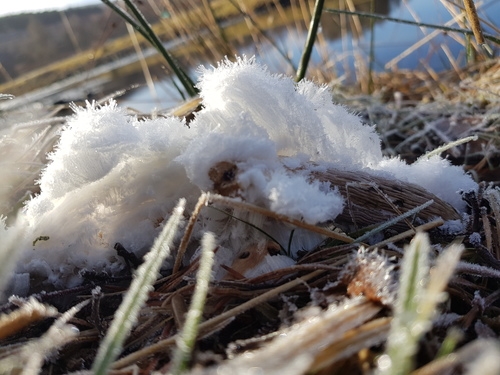 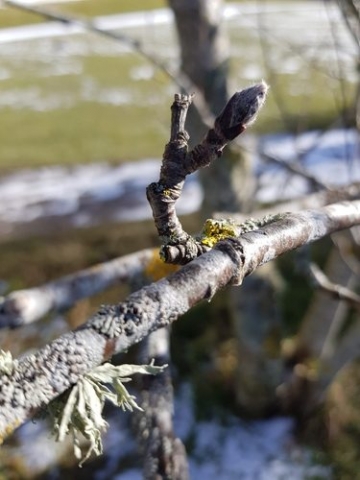 To the Black Isle – which is not an island, but a peninsula. We explored multiple different hypothesis as to why it was termed ‘black’ with some opinions being that during winter when all surrounding places are covered with snow, the black isle is not (giving a black appearance). Another being that when farmers ploughed their lands the dark fertile soils produced by the underlying old red sandstone was black in appearance. Many other suggestions were made, but honestly, the true reason for its naming is unknown. We visited the historically important sea town of Cromarty, learnt about its history, and later went to a spot where the most northerly population of bottlenose dolphins can be found.

On Friday we learnt about the founding of Aigas Field Centre (AFC). Sir John took us to his previous home which was a few miles down the road. Here he started Highland Wildlife Enterprises, which later became AFC. In 1976 Sir John discovered the House of Aigas – on the road to ruin – and decided that it would be a shame to see it demolished and so, with an expanding company, made the move. Here we are today – providing educational holidays to over 200 adults a year and providing environmental education to over 5,000 school students across the Highlands, Islands and rest of the UK.