Conservation Projects on the go at Aigas Field Centre

The 8 acre loch at Aigas is the perfect habitat for one of the world’s most important keystone species, the Eurasian beaver Castor fiber. In 2006 Aigas Field Centre started a demonstration project to show people the impact of beavers on wetland habitat. The project has been a success and beavers continue to thrive here, modifying the habitat around the Aigas loch to benefit a wide range of wildlife; the evidence is easy to see on a short stroll through their environment.

The beavers here are typically nocturnal, however during the longer days in summer we get the opportunity to see them from the Kingdom Hide, a visit to the hide in the morning or late afternoon will provide you with the best opportunity to see this ecosystem engineer at work. 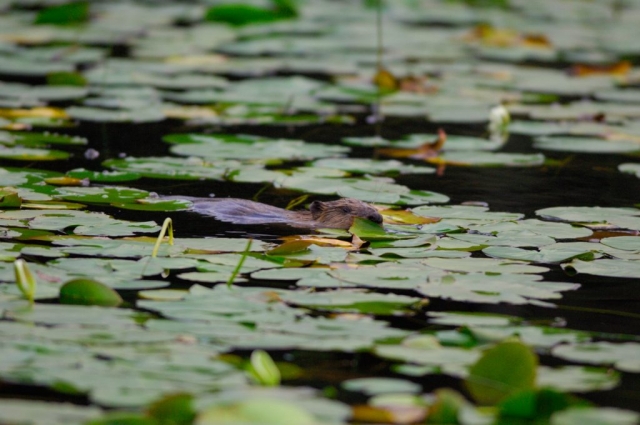 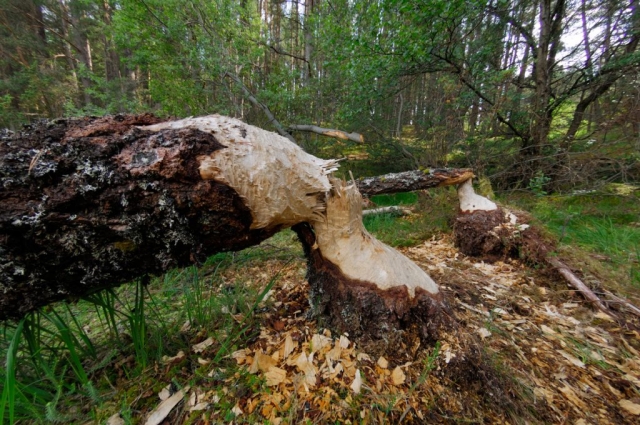 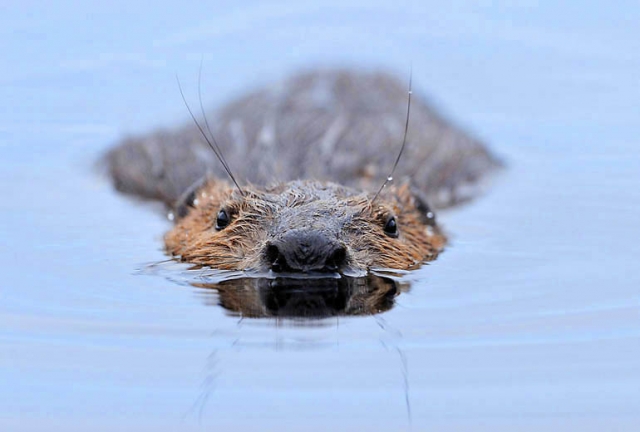 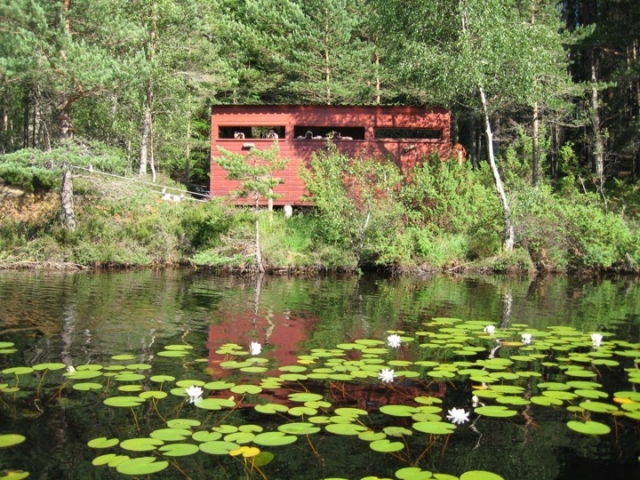 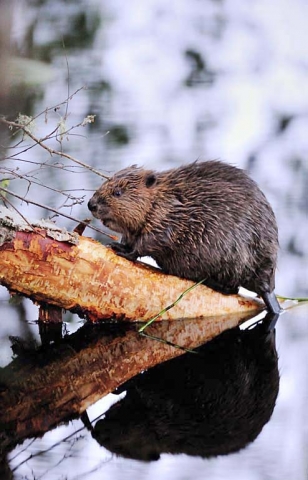 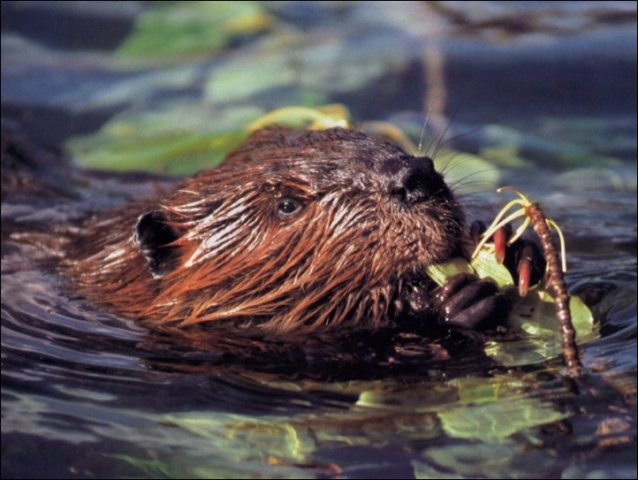 On the 24th November 2016 the Scottish Government formally recognised the beaver as a native species. This is the first time a mammal has been formally reintroduced to the UK, ever! The beavers at Aigas are part of a demonstration project and are kept on the estate by an enclosure.

We are very fortunate to have a healthy presence of red squirrels at Aigas. They have adopted our Scots pine woodland as their home and scamper around the wider estate. We get regular sightings of our native tree dwelling rodent at the newest hide on the Aigas estate, as well as around the gardens and guest lodges.

Sadly, our local red squirrel population regularly risk crossing the main road to harvest the abundant hazelnut crop on the banks of the River Beauly, which runs through Strathglass. Crossing roads can be a perilous journey for any animal so, working with the local council, we have erected thick ropes across the road to give the squirrels a high level crossing and hopefully avoid road kill.

In association with the Aigas Community Forest, we have applied for a license to translocate some reds from elsewhere, to boost our local population and increase the genetic diversity of the local gene pool.

Twinflower Linnaea borealis, is a rare flower of Caledonian woodlands. Most if not all the twinflower surviving in the northern Highlands (north of the Monadliath massive) exist as single clones. Roughly only 16 clones are surviving today, many of which are just clinging on. These clones do not produce seed because they need another individual nearby to do this. Due to habitat fragmentation these individual clones are too far from each other to reproduce sexually. 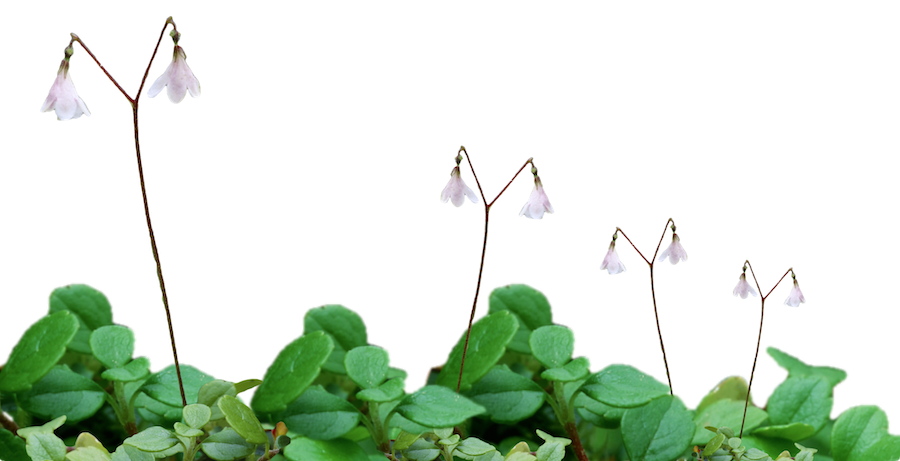 Here at Aigas we are part of the North Highland Twinflower Conservation Project, which is working towards establishing self-sustaining twinflower populations across the northern Highlands.  We are the first location to have a new viable populations of twinflower planted as part of this project. Segments of multiple clones have been collected then planted close to each other at multiple sites around Aigas.

Over the next few years we expect the twinflower to spread through our scots pine woodland and begin to set seed producing a new genetically diverse population which will be more resilient to disease and change in climate.