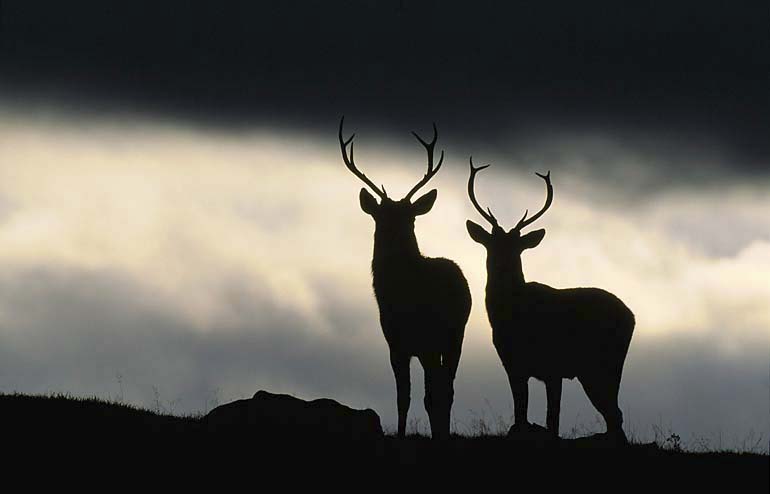 It is the time of year where we find shed antlers around Aigas. The Red Deer (Cervus elaphus) have finished their rut, and the stags are now shedding their antlers in preparation for this year’s rut. The smaller Roe Deer (Capreolus capreolus) will soon enter their breeding season, we have already spotted some young bucks in hard antler.

Antlers function as an object for sexual attraction, the quality of the antler can determine how successful the male will be during the breeding season. Male deer use these antlers to lock with other males and wrestle for mating privileges, they can be used as weapons, but their primary purpose is ornamentation for sexual selection. Some species such as Chinese Water Deer (Hydropotes inermis) possess tusks which have the appearance of elongated canines and are thought to be a characteristic of primitive deer. Reeves’s Muntjac (Muntiacini) bucks have both antlers and tusks.

A common misconception is that antlers and horns are one and the same, while it is true both are attached to the skull, there are differences. Antlers are a single structure made of bone whereas horns are a dual structure and made of keratin; an internal bone coated with an external cover which is not shed but continues to grow throughout the individual’s life, in some cases they can be worn down. Horns typically borne by males, but in some species females can also possess horns. 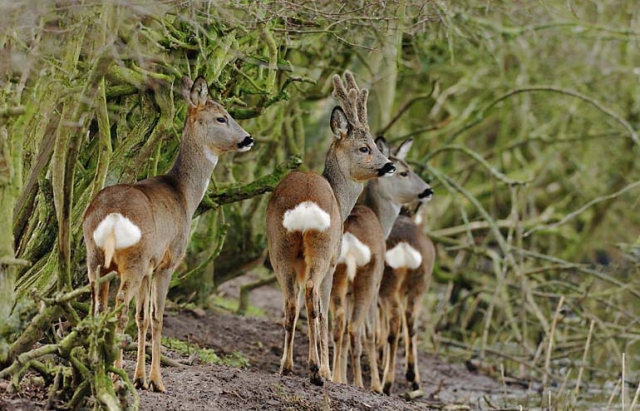 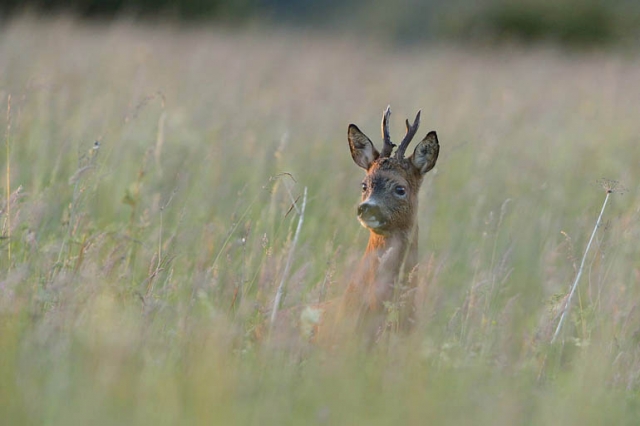 The antler is the fastest growing bone in the mammalian kingdom. Deer – or Fiadh in Scottish Gaelic – shed and regrow their antlers annually. There is a slight variation between the two deer subfamilies. Cervinae (Old World Deer) commence antler growth immediately after shedding. Contrastingly, Capreolinae (New World Deer) have a “paused” period of no growth before the antler begins growing again. The rate of growth varies between species.

Only male deer produce antlers, with the exception of reindeer (Rangifer tarandus) also known as caribou, in that the females grow smaller antlers. Antlers are thought to be one of the most exaggerated male sexual characteristics. A lot of energy is put into their growth and participating in ruts which is why stags can be in poor condition this time of year. Additionally, females claim the nutrient rich feeding grounds for their offspring, forcing the males onto poorer ground.

The annual cycle of antler growth begins with growth from the pedicles; the attachment points on the skull. Growth rate and timing is dependent on photoperiodicity and testosterone levels.  As the antler grows, it is covered in a cartilage outer layer known as velvet; which appears soft and can be sensitive. The velvet supplies oxygen and nutrients to the bone growth and remains until the antler has calcified. As the rutting season approaches the velvet becomes irritating and is shed, at which time the antlers can appear bloody. Once the velvet is lost, the antler bone dies. After the rutting period, testosterone levels plummet and the base is eventually destroyed resulting in the antlers dropping off individually or simultaneously. Abnormalities can be the result of various factors including: nutrition, disease, hereditary defects, castration, and damage to the antlers in velvet or pedicles. 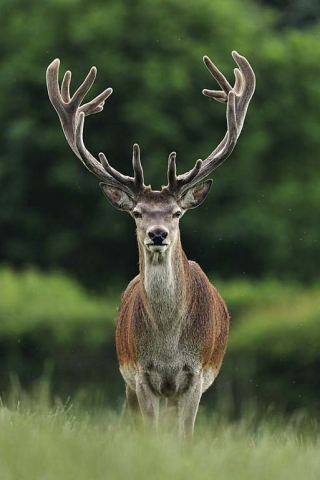 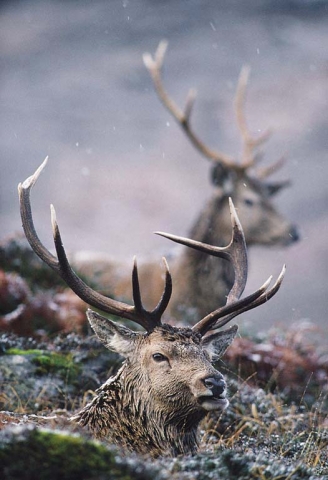 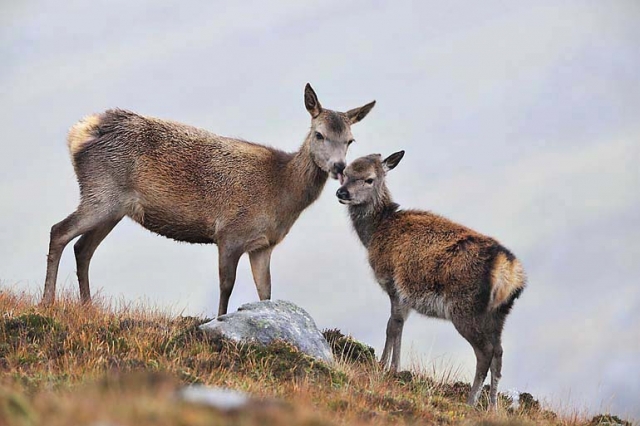 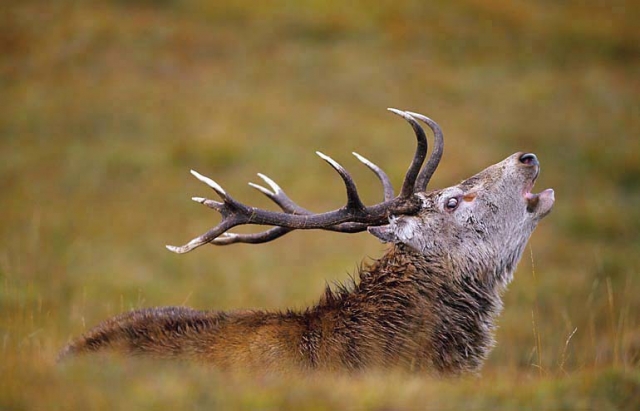 Deer can be aged by their antlers as well as teeth. There is variation between deer species and their antler growth which reflects their life history. The age of a red stag can be estimated by the number of tines (points) on his antlers. A red stag starts growing antlers around 10 months old, and for each year the antlers elongate and thicken. There are names for stags that reflect the number of tines present on his antlers: A Royal Stag has 12, an Imperial Stag with 14, and a Monarch has 16 tines. In the case of red deer, the larger antlers determine how attractive and successful a stag will be in the rut.

Antlers are edible, providing a source of calcium and phosphorus as well as other minerals for deer and other animals such as mice when left on the hill, it is not uncommon to find gnaw marks left by rodents. Humans can consume antlers, although I would not recommend eating them as the form found on the hill. Traditionally antlers were used in baking as powder, oils, salts, and gelatine.

Humans have used antlers since Neolithic times; remains of human settlements established that antlers were used in tools, weapons, clothing, and for ceremonial purposes. They were commonly used in jewellery and are still used today. Other ornamental and practical uses include Chinese medicine, coat hangers, light holders, and of course they are part of a game hunting trophy. The search for dropped antlers is occasionally referred to as shed hunting.

Throughout the ages, deer and their antlers have inspired folklore and religious beliefs. Antlers on a deer can represent a tree meaning nature, in addition to the circle of life and that nature has beauty but can be dangerous. Hunting stags was viewed not only as a food source, but as a celebration of manhood or the pursuit of knowledge. In Celtic mythology, the goodness Flidais (Flee-ish) is said to take the form of a deer and is often depicted with antlers.