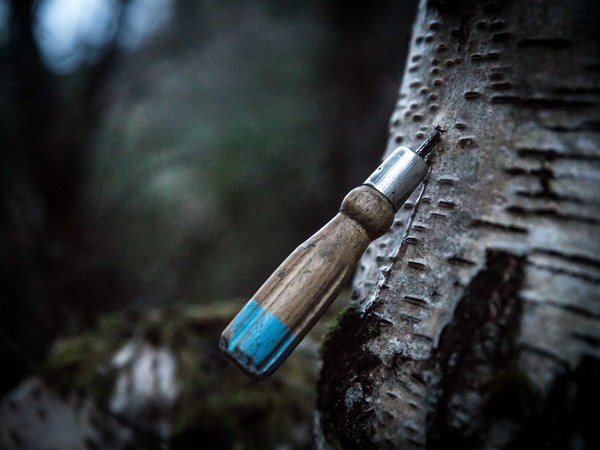 It’s easy to think that while there’s snow on the ground, there isn’t much going on in the way of wild food. While an icy blanket conceals the winter fungi and the bitter frosts slow the growth of spring greens, a cascade of meltwater from an overhanging birch tree drips squarely down my neck. For a frozen second, inspiration hits.

Downy birch, Betula pubescens, cover much of the hillside around Aigas, and in the Highlands they are one of the first colonizers to freshly felled ground, their tiny windblown seeds finding purchase in tiny nooks and crannies in the earth. All round foraging superstars, they support the chaga mushroom,  Inonotus obliquusa, a secretive and delightful species that yields an amazing array of health benefits. The tender young birch leaves are also nutritious and can be eaten raw or steamed as a green vegetable. Right now in Scotland, the popularity of birch sap is rising… 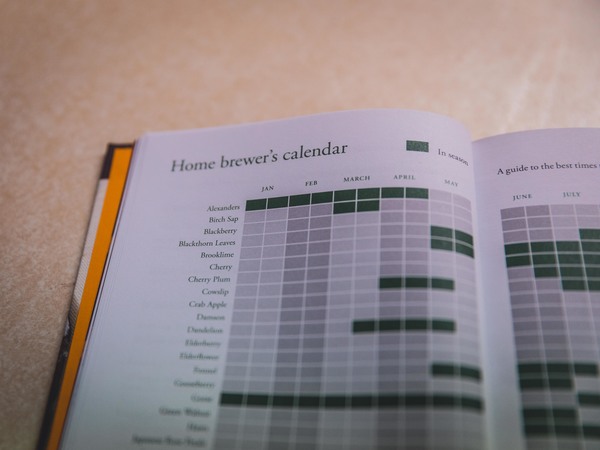 In Russia and the Ukraine, birch sap is collected and sold as mineral water. With the spike in popularity of coconut water in the UK, birch sap is slowly creeping onto our shelves too. The sap, which contains a plethora of nutrients, would have been most welcome to our ancestors, with their food reserves dwindling from winter. Not solely a nutritious and refreshing drink, the sap can be used as a base for wine and beer. A fine syrup can also be created, by evaporating much of the water content.  To make a litre of birch syrup, approximately 100-150 litres of the birch sap is needed,  but the reward makes up for the time and effort spent.

There is usually a two to four week window around March, where the birch sap rises from the roots to its buds; the exact timing is dependent on the local climate. In our part of the Highlands, the sap has been rising for well over two weeks, which is relatively late for the UK. Over this time, Phil and I, have been collecting the sap from trees at Aigas to show to our guests arriving in the Springtime. After testing trees with a small spike in the local area, we found plenty of trees around Aigas with a heavy flow of sap and set to work. 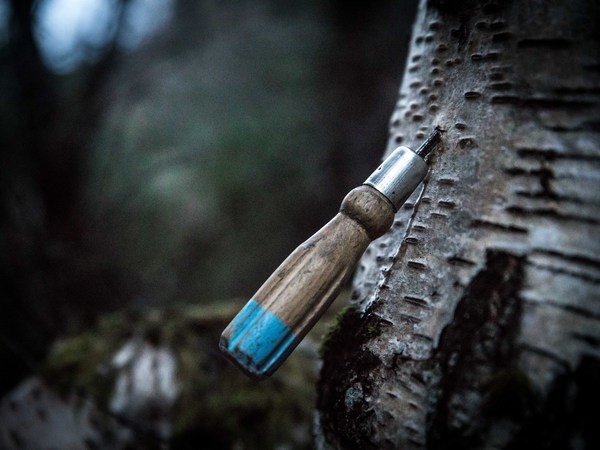 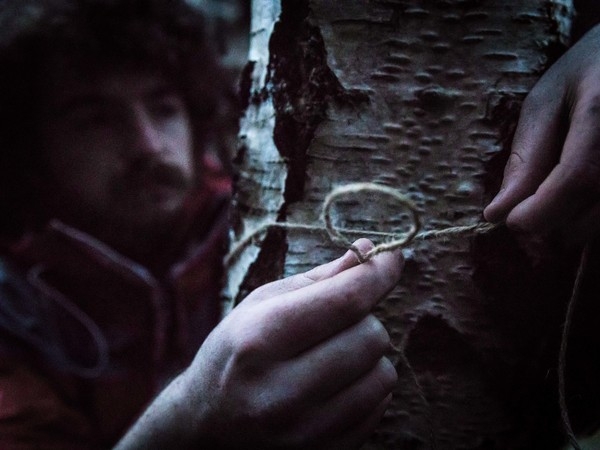 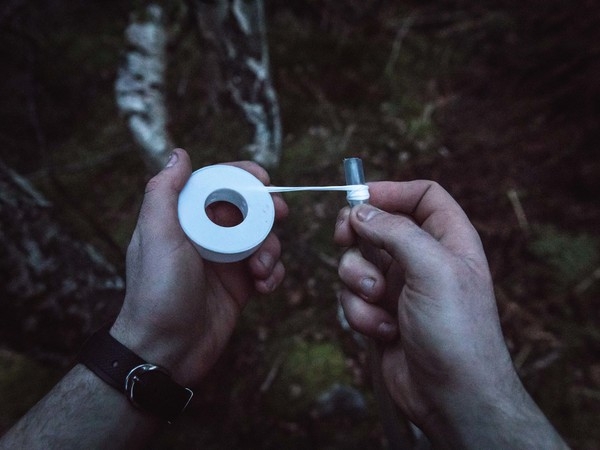 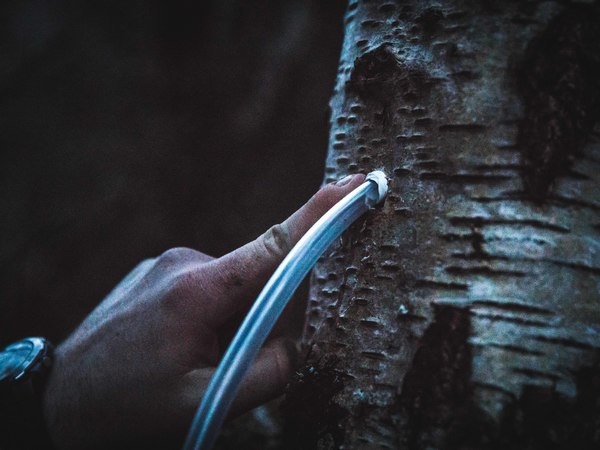 We used a small hand drill to pierce through the bark, just below the cambium layer, where the white flesh of the tree is just visible. We angled the hole upwards, so gravity could aid the flow and already we had a steady drip down the silvery bark. It goes without saying that the health of the tree is of utmost importance; leaving holes in a tree, however small, may open it up to infection and result in damaging the tree. Some schools of thought to remedy this involve plugging the hole with a cutting from a branch of the same tree, or plugging the hole with beeswax. We used a sealant called Medo, which forms an elastic and waterproof barrier, protecting the tree from invading fungal and bacterial parasites while it heals. 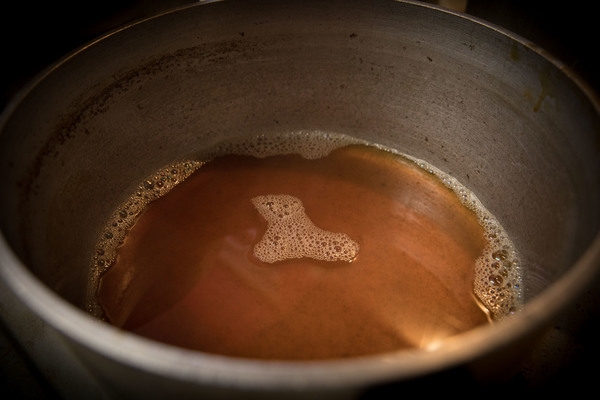 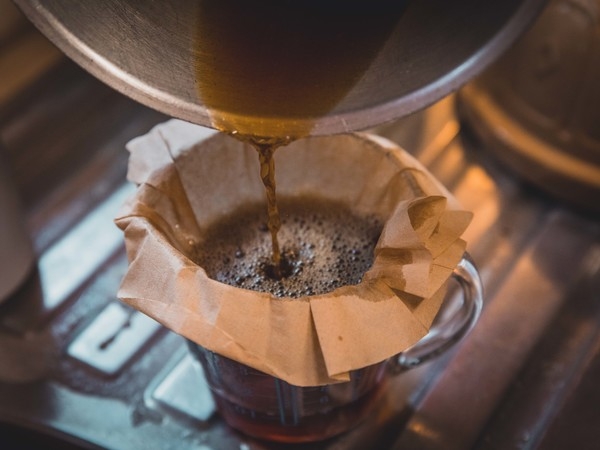 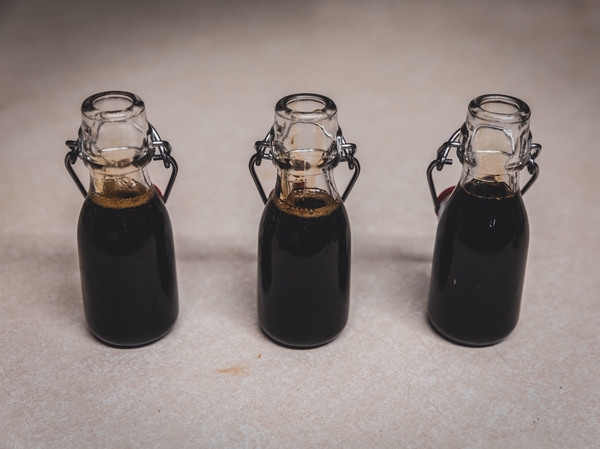 We swiftly inserted a plastic tube into our hole and watched with delight as the sap dribbled down the pipe into our bottle below, attached to the tree with cordage. Over the course of five days, we had collected around 30 litres of sap from five tapped trees. The sap does not keep well in its raw form, with most books recommending immediate processing.