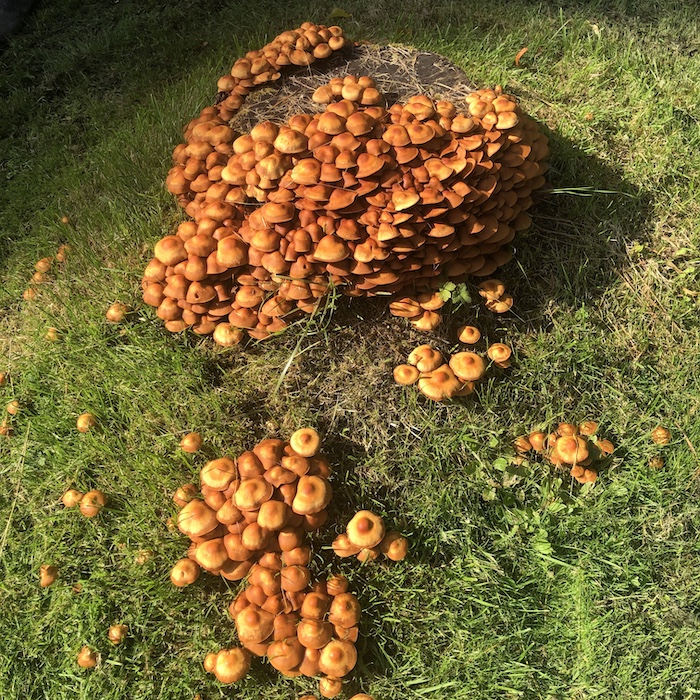 On the 7th September we will once again welcome the wonderful Liz Holden, one of the UKs leading mycologists, to Aigas. She is leading a programme called Fascinating Fungi, and everyone is getting very involved! So far we have scoured the Aigas estate and Glen Strathfarrar, looking for fungi of all shapes and sizes! We’ve been well rewarded; some of the specimens found include the amethyst deceiver (Laccaria amethystina), angel’s wing (Pleurocybella porrigens) and beefsteak fungi (Fistulina hepatica), to name but a few! 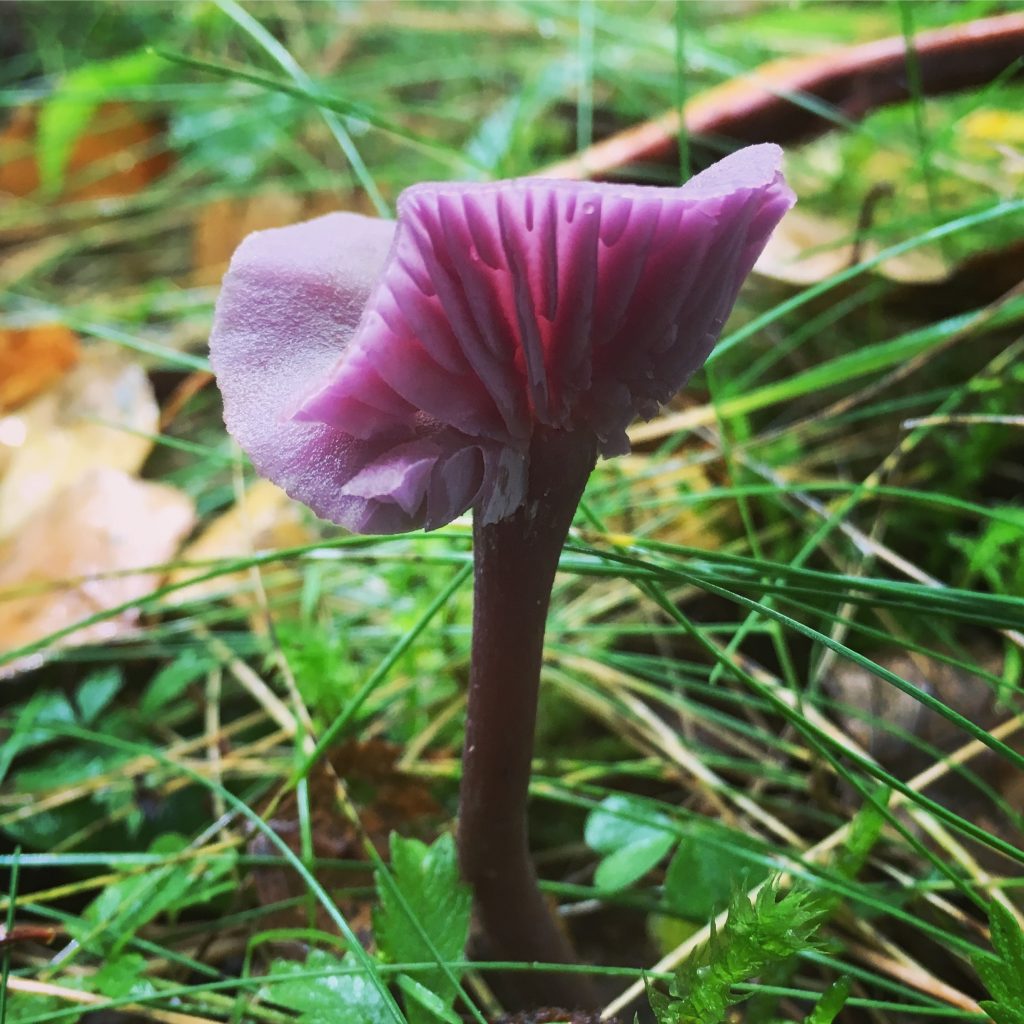 Fungi play very important roles in ecosystems: they recycle organic matter, are a food source for a variety of organisms and even help trees communicate. Fungi and trees live in symbiotic relationships. The fungi lives in or on the tree’s roots, and transfers nutrients e.g. phosphate to the tree that it is unable to obtain itself. In return, the tree provides the fungi with carbohydrates and sugars, produced by photosynthesis.

In Scotland there are more than 12,000 species of fungi, found in all kinds of habitat – broadleaf woodlands, conifer woodlands, coastal areas and mountains are all home to fungi. However, fungi are facing similar threats to other species: climate change, pollution, habitat loss. So, instead of removing deadwood, why not let fungi do the job instead? This means the fungi has a source of nutrients and will go on to be a source of nutrients for something else.

Words and images by Alison Tait.