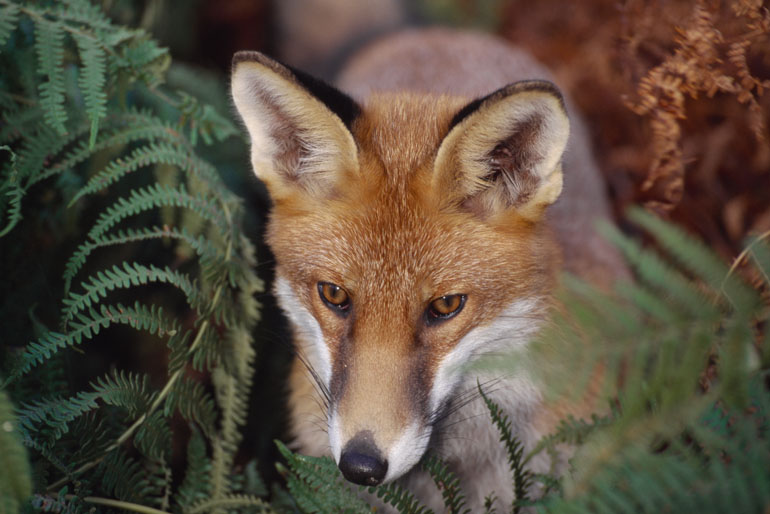 A frozen loch gleams icily in the last hour of night.  An eerie stillness settles around us.  No birds are stirring yet; deer are still out on the river fields, yet to slip back into the woods as winter daylight slowly spills in from the cloudless east.  Whisps of ghostly white mist hang over the valley and somewhere far upstream we can hear the bugling of the twelve whooper swans that have winged in from the high Arctic to winter on our river. 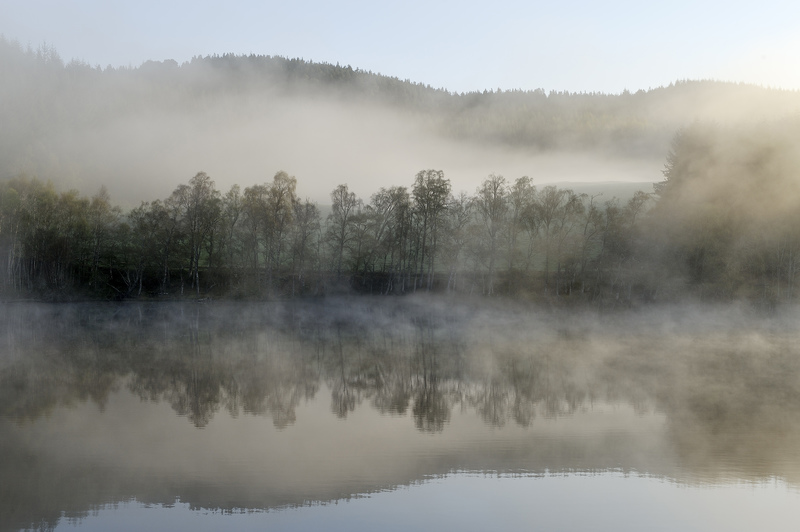 We had dumped a road-kill roe deer carcass out on the moor with a stealthcam in place to see who and what would exploit it.  The first and obvious images were fox.  A solitary fox tugging at the rib cage and hauling it off into the bushes – totally predictable fox behaviour, but good to see it in action.  So this morning we rose early to try to see for ourselves, Greg and Ben and I, up before dawn to sit in the treetop hide twenty-five feet above the moor, looking out over the carcass site and further to the little lochan to our left. 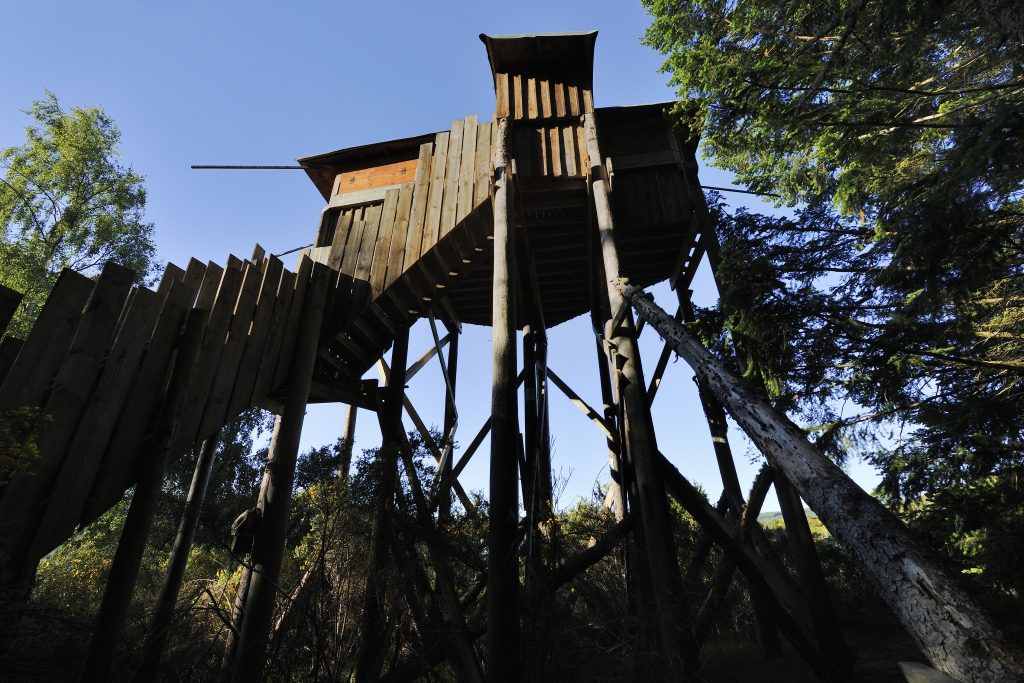 Silence, the silence of hard frost. And we sat in silence, waiting and watching.  I had thought we might have seen roe deer picking delicately through the broom and gorse scrub spread before us, or perhaps a party of red deer hinds and their well grown calves ambling quietly back from the river fields, browsing as they came.  But no.  Nothing stirred.  Half an hour slid emptily past.  Several freezing nights and a sugar dusting of snow on the ice had made the lochan shine like a silver shield.  Ben touched my arm and pointed.

There, in hard silhouette on the gleaming ice were not one, but three foxes.  Three big, strong, agile foxes that we would quickly determine were two dogs and a slightly smaller vixen.  As the light slowly lifted we could see them clearly through binoculars, their flowing bushy tails, their trim, lightly placed pads, their pert, A-frame ears and pointy muzzles.  And then they began to dance. 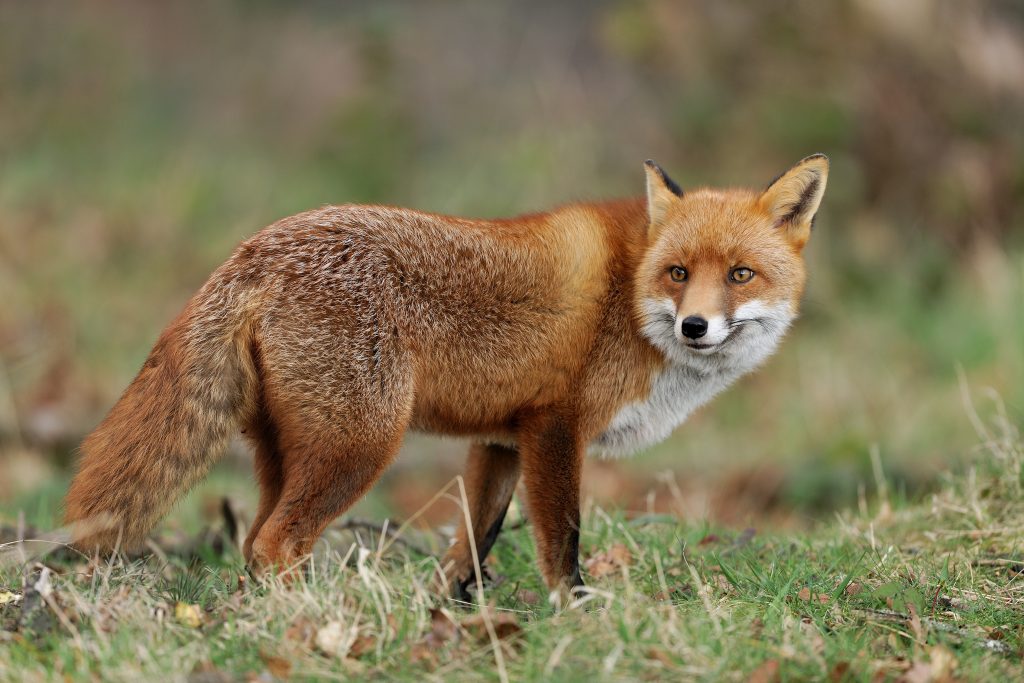 These were no mangy town foxes, not feral dustbin scavengers eking a pauper’s living from larceny, these were full-bodied, densely furred, handsome hill foxes with wildness pulsing through their veins.  Dawn gathered and spread.  A wren prattled peevishly somewhere below us and from a birch tree a robin’s thin tinkle sliced through the silence.  Daylight was spilling down the glen like a flood tide so that we could see the glowing russet of the fox coats and the star-like tips to their tails.  And they danced.  Still out on the ice they danced and danced.  They pounced and rolled, skipped and chased each other in circles and figures of eight, round and round, back and forth, now the two dogs mock fighting, now the two of them chasing the little vixen’s every twist and turn, nose to tail.  What we were witnessing was a pageant as old as the hills, I’m sure – a prelude to the mating game still a full month away.  For a whole hour they spun and shimmied, bounced and flounced, skated, slithered and sledged on their bellies in an ethereal ice ballet all their own.  A first streak of sunlight sliced through the hills and a second later they were gone, vanished into the gorse scrub as though they had never been there at all.