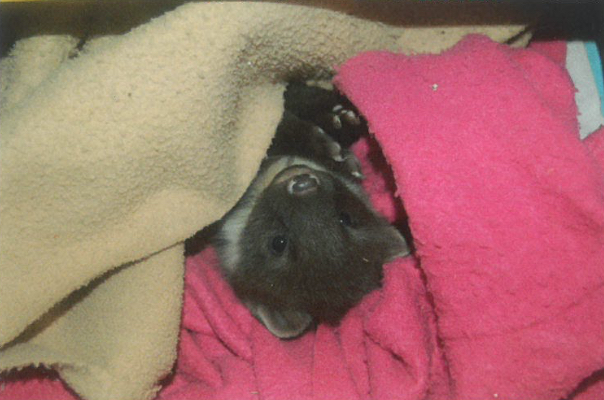 We were contacted by Hessilhead back in August who had received a pine marten kit and wanted to know if we might be able to release it at Aigas. After weeks of rehabilitative care at Hessilhead Wildlife Rescue Centre, Gay and Andy Christie brought her to Aigas where she was temporarily housed in an enclosure designed and built by our Staff Naturalist, Ben Jones, in a patch of woodland in the Aigas gardens. Ben set up Bushell stealth cams around the pen and we watched of the following nights as our local pine martens came up to the enclosure to see Polly. With no evidence of aggression or worrying behaviour from Polly or the other pine martens we release her onto the Aigas estate. Since then, we have seen Polly on a regular basis coming into the wildlife hides to feed and we are confident that she is thriving in the wild. 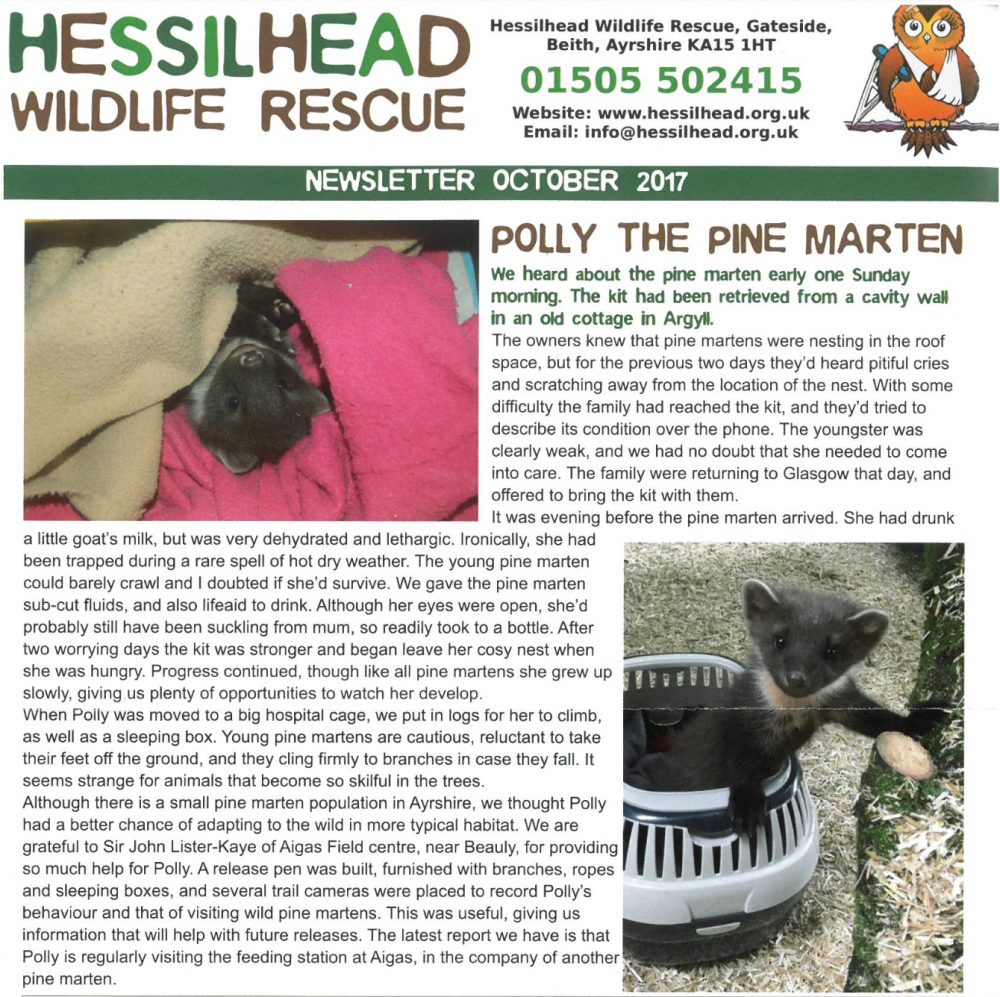