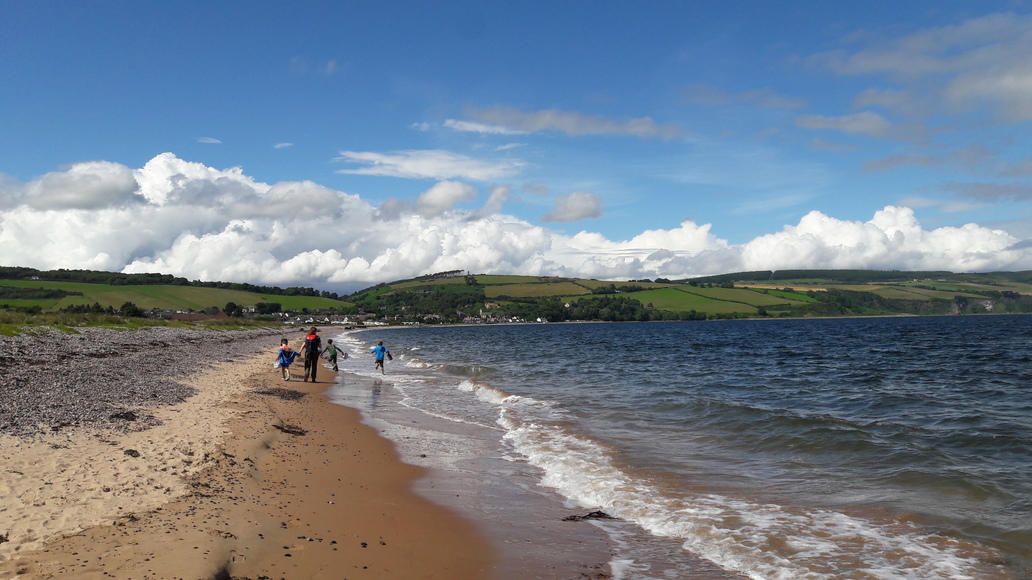 As a new ranger, I recently had my first experience of teaching school pupils. My previous teaching experience includes assisting with zookeeper talks and interacting visitors to nature reserves, where my audience consisted mostly of adults. When I learned that I would be required to plan my own lesson and help the Education Team with school visits, I was apprehensive. 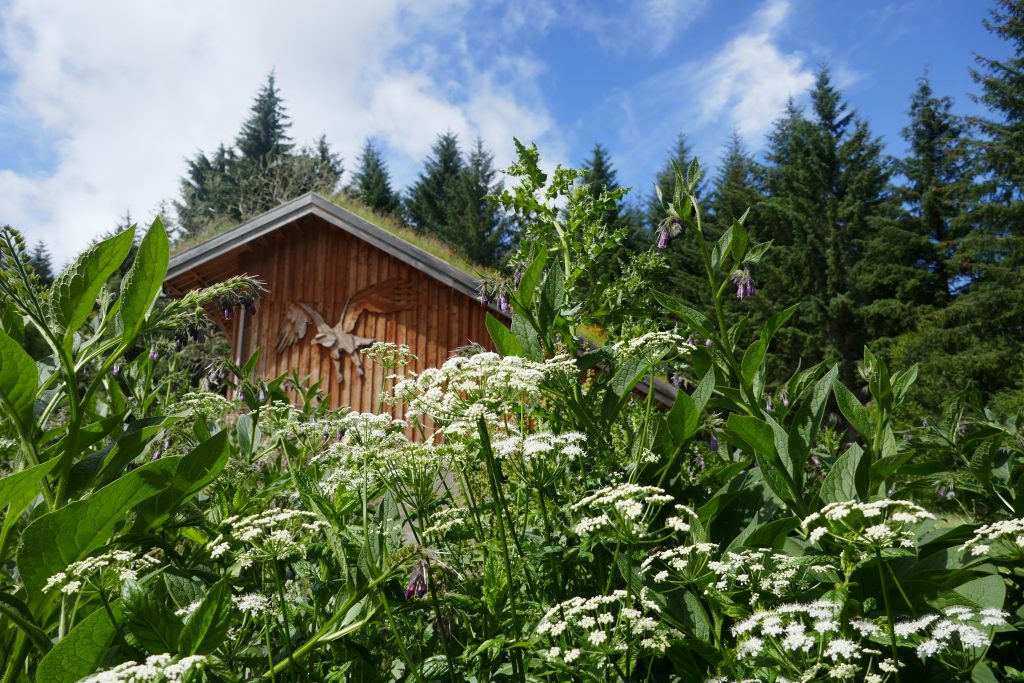 Our first outreach visit was to Teanassie Primary School, who are familiar with Aigas Field Centre. The pupils were from different year groups (P2/3 and P4/5), but everyone was enthusiastic and enjoyed learning about food chain interactions. It was great to see how much they already knew and build on this knowledge through puzzles and games.

This particular school have been coming to Aigas for many years, and this was my first time spending a week with a school group. On the first day, I taught the children about Bronze Age hut circles; we discussed what materials bronze aged people used and compared how our way of life differs today. I was impressed with their knowledge. They also had a great understanding of geology and were capable of identifying the rocks we find around Aigas. Later, I explained the plans for the Aigas Community Forest and was surprised that no one had heard of or seen a pine marten; I was hoping to change that by the end of the week. 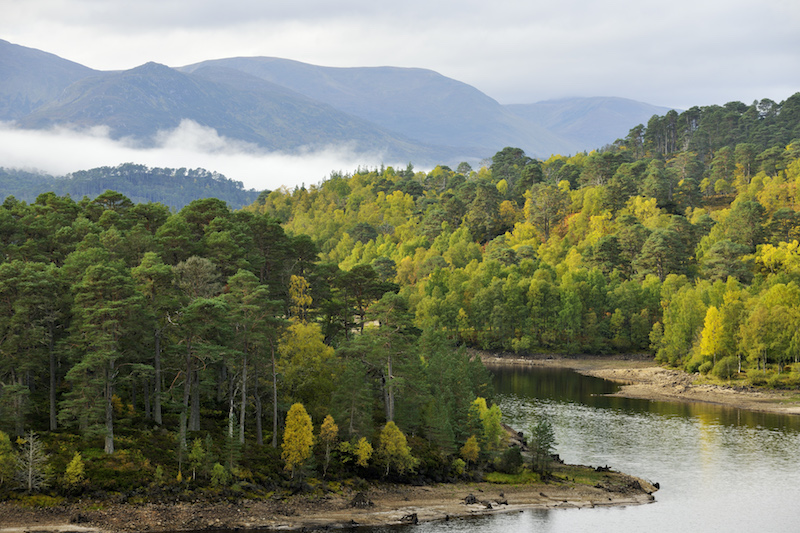 The Loch Affric walk was challenging for the group but they did extremely well to complete the 12 mile long trek. A few minutes into our walk, the group became excited when I spotted some red deer up on the hillside, and later some students were pointing out wildlife they had spotted themselves; two students spotted and identified a buzzard. Some students enquired about deer and their management that led to a discussion on the possibility of lynx reintroduction. We also talked about Scottish Wildcat conservation to which most of the students were unaware. I was glad to be teaching them something new and interesting.

The trip to the Rosemarkie beach and Channory Point was a bit of a wash out, but the group carried on regardless. It was the first time some of the children had seen dolphins; they asked fascinating questions which challenged me and they were soon following dolphins through the scope independently. While traveling home to Aigas, I told the story of the Brahan Seer and we even had some junior rangers interpret the landscape (I hope Hermione will not offer them my job). The group became aware of the Gaelic road signs and wondered why they could not understand. After an explanation, they wanted to learn a little bit of the Gaelic language, so I decided to teach them some of the basics. 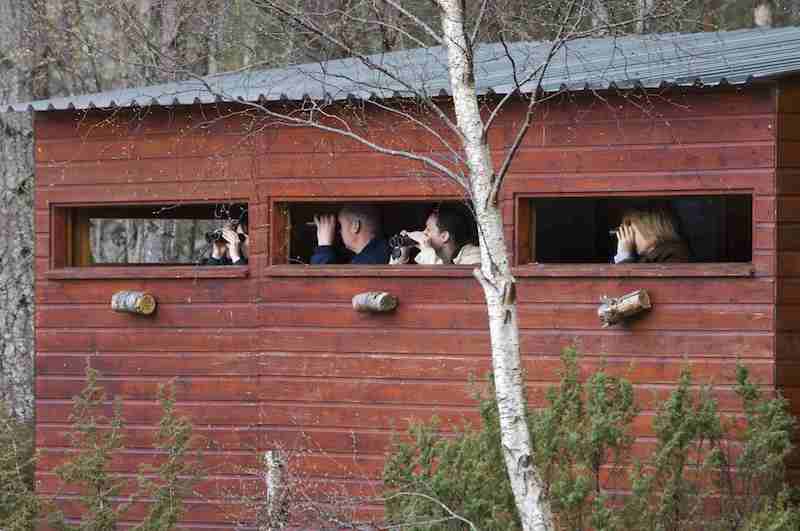 Not everyone saw a pine marten or badger during hide visits; however the groups remained patient and quiet. One of the Campbell Hide groups were rewarded with a robin sighting shortly followed by a brown hare. Some students were satisfied with this and I expressed how proud I was of their behavior. Fire lighting was successful despite the Scottish weather, everyone attempted to light the fire and managed to produce sparks, and the group enjoyed warming themselves around the fire while devouring their freshly cooked bread toasted on the flames.

To conclude, I have come to realize that teaching requires a level of adaptability; not everyone learns the same syllabus and everyone has his or her own method of learning. I am pleased (and relieved) with my ability to teach and enjoy spending time with school groups. I look forward to welcoming more schools to Aigas in the future!

Words by Emma Archer. Images of Glen Affric by Laurie Campbell, others by Aigas rangers.