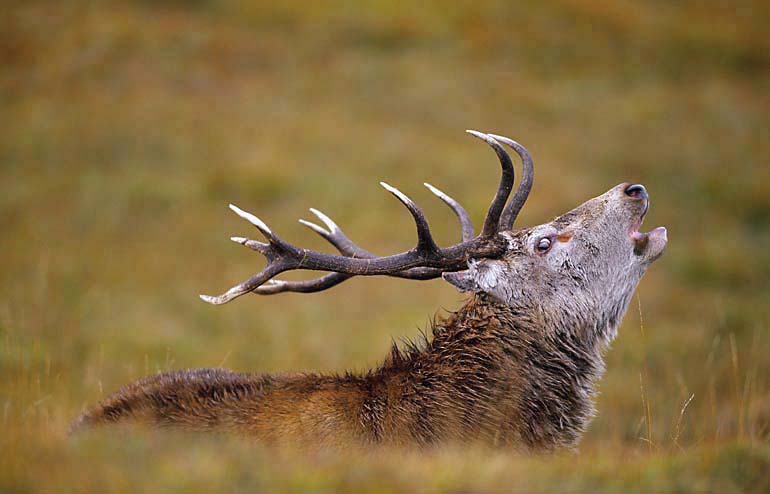 The arrival of autumn has bought with it some exciting changes around the Aigas site.

Temperatures are dropping, leaves are beginning to change colour and red deer stags can be heard roaring across site as the rutting season gets into full swing! The ‘rut’ describes the breeding season for our three largest deer species, red, fallow and sika. This season can start as early as the end of September and last throughout the winter months, tending to be the only time of year where the females and males integrate. Leading up to the rut, mature red deer stags will prepare to contest against rival stags for access to a harem of fertile females. Consequently, red deer stags are at their peak condition once autumn arrives, with lots of hormones flowing through their body and their antlers ready to use in contest. These stags will be in their most aggressive and social state at this time of year. 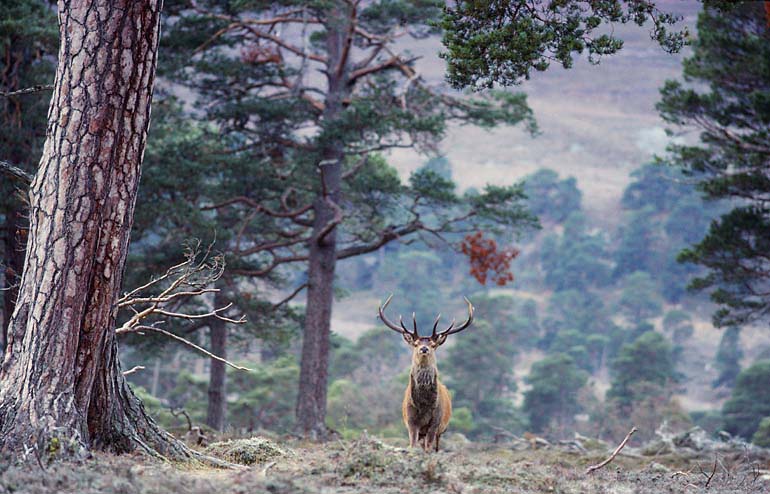 Once a male manages to collect a harem of females, rival stags can challenge the male in possession. The first way this is done is through bellowing. A superior male will have the longest and loudest bellow as this is a good indication of physiological strength. There tends to be a positive correlation between the size of a stag and the volume of its bellow, hence the larger male will normally maintain possession over a group of females. This is particularly true in the middle of the rutting season, when most of the females are in oestrus. This bellowing between rivals can often last several hours and can currently be heard loudly around the Aigas site in the evenings! If a rival stag clearly has a quieter bellow, the contest for possession of the harem doesn’t continue, as the competitor is clearly weaker. 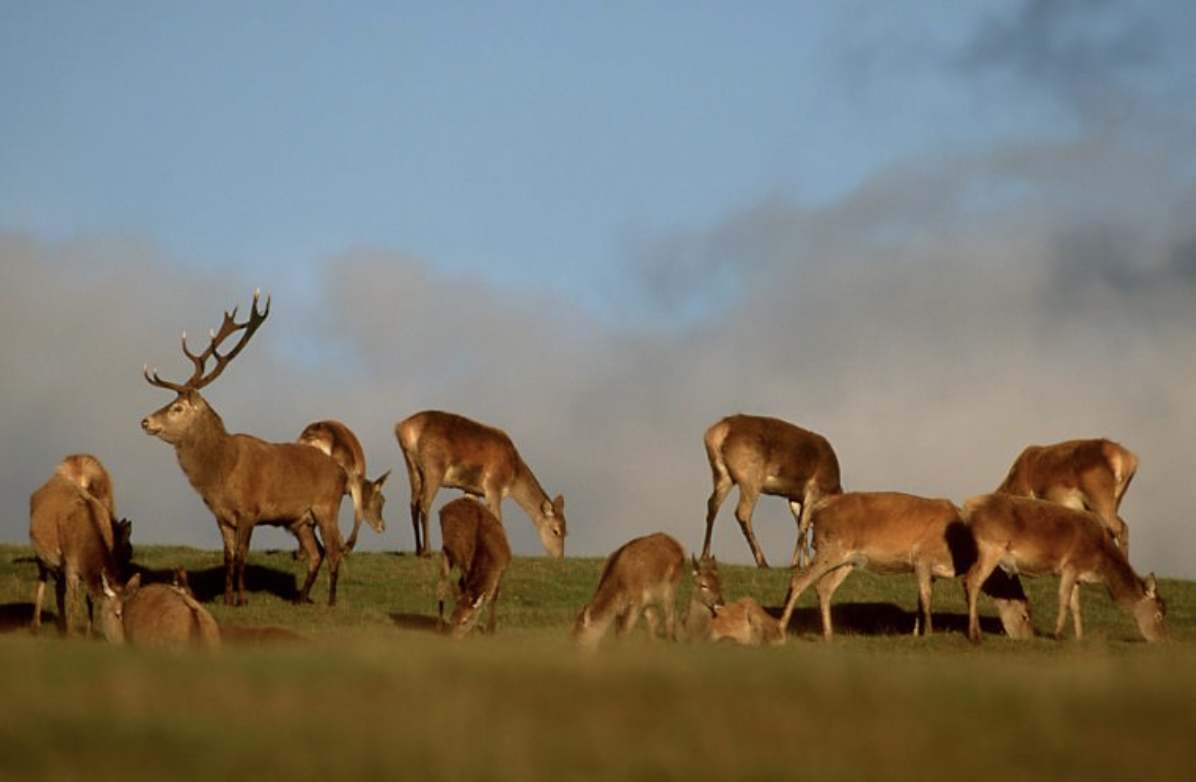 If this bellowing is not enough to warn off a rival male, parallel walking may pursue. This allows the males to size each other up. If the rival male thinks he is strong enough to outcompete the dominant stag, the iconic antler locking may occur. If not, the challenger will walk away. The winner of these antler locking battles are then in possession of the harem. Yet it is not just the dominant stags that will attempt to mate with the hinds. Smaller stags often attempt to mate with females on the edge of a harem when the dominant stag is exhausted from a contest. During the rutting season, males expend so much energy that they may not survive the following winter, is there ever really a winner?