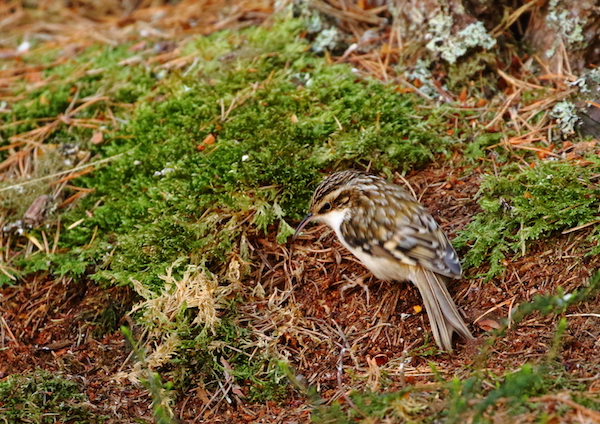 It has been a cold winter in the central Highlands and we are accustomed to wearing our full length pyjamas to bed along with the occasional hot water bottle to keep us warm at night. Our native wildlife however have a range of slightly different techniques to ward of the chill of a winter’s night. 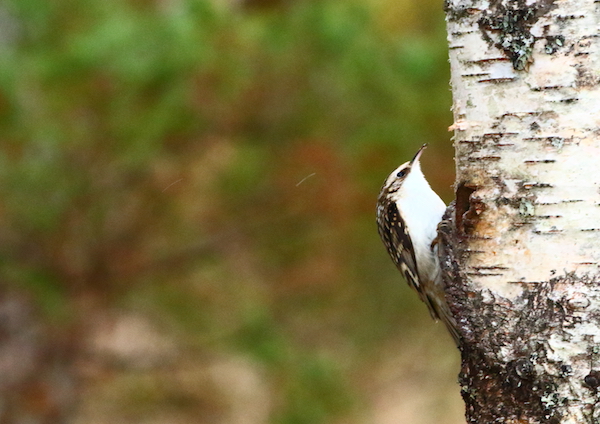 During the day it is clear to see the signs of overnight occupants in the crevices of the giant sequoias on site. A small amount of white guano dotted underneath the rounded nook in the spongy trees bark gives this away. The impressions (larger than golf balls, smaller than tennis balls) speckle the trees and appear to have been excavated by something.

By 9:30 on a cloudy Tuesday evening, darkness had taken a hold of the Aigas grounds, accompanied by a cutting westerly wind. Wrapped up with only my eyes on show I go to inspect the sequoias on site by scanning their bark with a high powered torch. Two trees down and no sign of the culprits, the third tree however yielded a black and golden fluffy mound, eye level, on the sheltered east side of the trunk. On closer inspection this proved to be the back of a bird, a treecreeper. 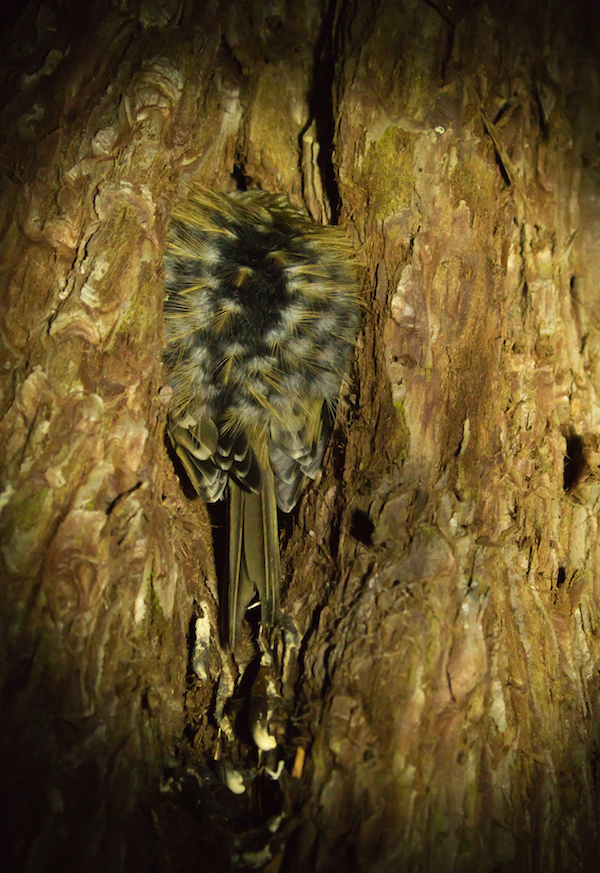 The treecreeper is a fascinating bird, its method of probing the crevices of bark on the older trees around Aigas looking for invertebrates is highly distinctive. This species has discovered it can sculpt the bark of a tree brought over from California by well to do Victorians roughly 160 years ago to create itself a snug fitting groove, which it seals off with feathers, trapping body heat against the tree to keep itself warm on these cold Highland nights. 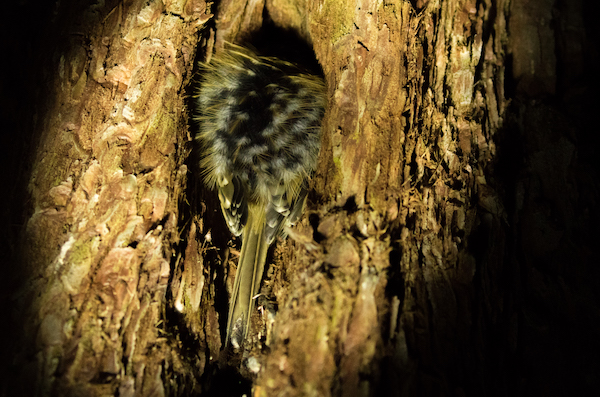