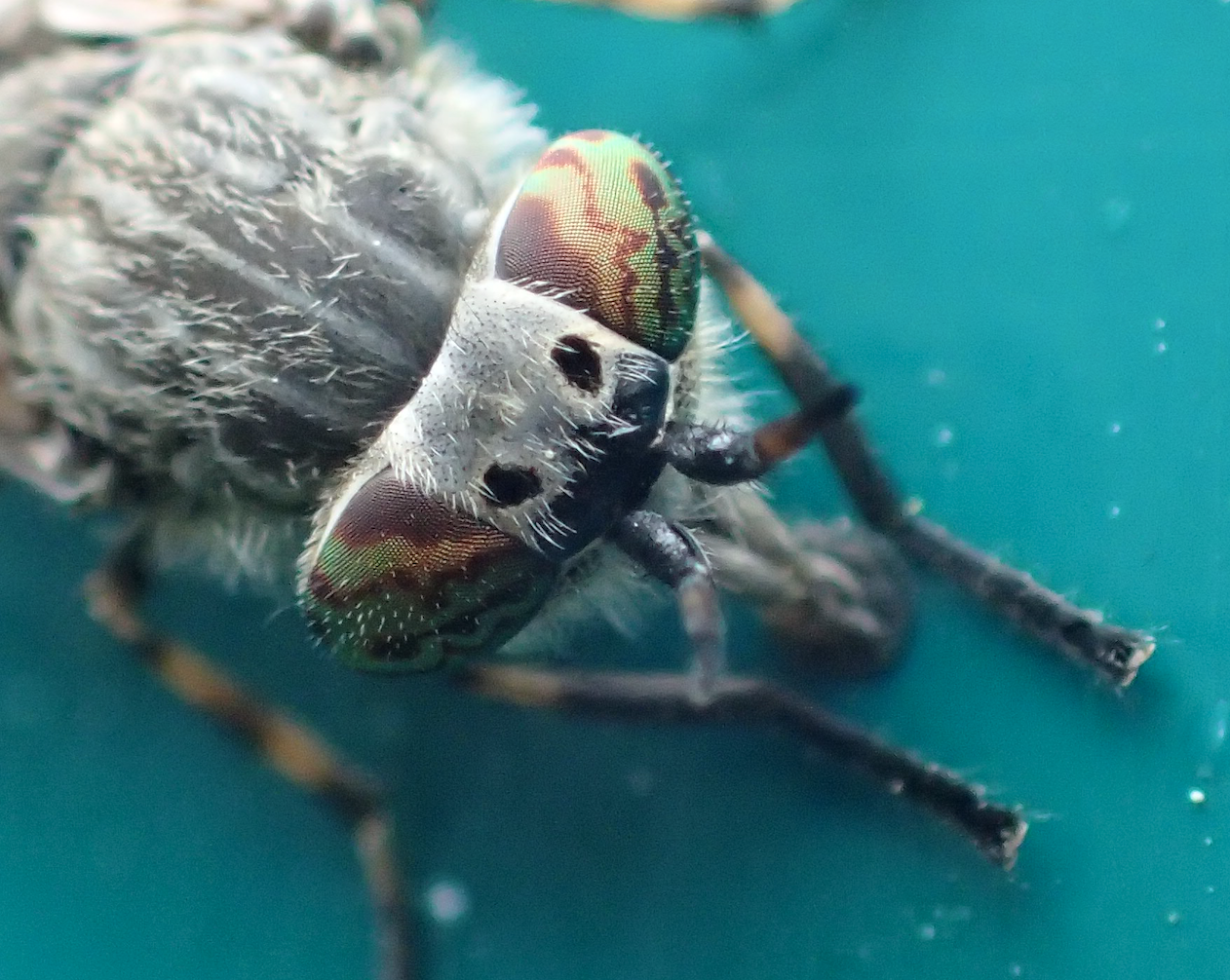 Too often when looking at the natural world, people overlook insects in favour of birds, mammals, plants and other organisms that are typically thought to be bigger, brighter, or (wrongly in my opinion!) more interesting. Even within the insects, butterflies, dragonflies and moths often steal the show. In this blog, I’ll be focussing on the unexpected beauty that can be found by looking closely at insects which attract less attention, and perhaps one or two that usually attract attention for the wrong reasons!

First up, a midge! Though this is a not-biting midge known as a Chironomid. The males have incredible feathery antennae which are probably used to sense the chemicals released by females when they’re ready to mate. There are many different species, almost all of which are under 1cm long. So without a close look, you’d never notice those wonderful plumose antennae!

If you look very, very closely in the Heather on your local moorland or heathland, you might spot this tiny (3mm!) leafhopper! Known as Ulopa reticulata, it is common wherever its foodplants occur, but is probably never encountered by most people. Its bizarrely punctured body doesn’t seem to recall any natural texture, and it isn’t known why it has a flat forehead like a tiny hammerhead shark!

Horseflies, deerflies, clegs. Merely the mention of their name is enough to make some people recoil! But how often do people take a closer look, instead of just swatting them away? It is true that some species can give a painful bite, but many leave people well alone in favour of deer and livestock. In my opinion, they’re all incredible close up! The females feed on blood, but the males pollinate flowers, feeding on the nectar.

The Notch-horned Cleg (Haematopota pluvialis) is one of the commonest horseflies. Its awesome oil-slick eyes and mottled wings are a thing of beauty!

The Twin-lobed Deerfly (Chrysops relictus) is another common species, and another with almost unnaturally colourful eyes, and striking, bicoloured wings!

I hope that, even if I can’t persuade everyone to love horseflies, they will be more widely appreciated for their surprising beauty, and place in the ecosystem.

If you enjoyed this blog, you might like our Incredible Invertebrates programme, running from 27th June – 4th July 2020