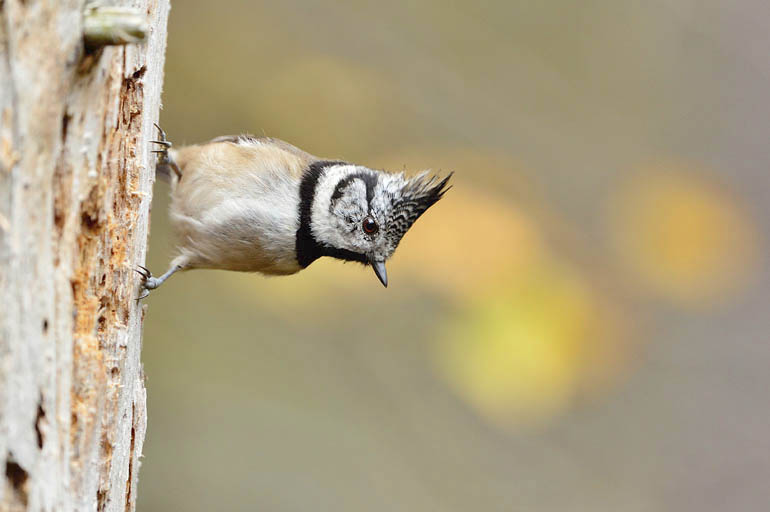 It was dark today. The kind of dark that makes you want to snuggle back into bed clutching a hot water bottle closely to your chest and drift back to sleep. It felt like a cold winter’s night, but it was, in fact, 8.00am. Time to start the day. Many layers later and it’s 8.30am and I’m out the door with the cold biting my face. The frost is clinging to the leaves and glistening in the morning light. A beautiful day ready to be seized. A lot of solo jobs to be getting on with today; the Scottish wildcats were waiting for their breakfast, their enclosures needed cleaning, the endless amount of on-site feeders needed replenishing, camera traps needed checking for activity and I need to be prepared for a health and safety session with the education team in the afternoon.

The wildcats are amongst the trees looking down over the fog hazed grassland that meets the River Beauly. The coldness is immense, I think of all of the wildlife and how they survive in such bitter conditions. They’re much hardier than me. The wildcats sit high on their perches, sharp green eyes piercing my own, with their fluffed-up clubbed tail wrapped tightly to their cheeks. There’s a buzzard calling, his sad and mournful ‘mewing’ echoing in my thoughts. He soars effortlessly away down towards the river.

I head over to the moor, following red and roe deer tracks. I imagine them tip toeing through the morning light weaving between the copper bracken. He’s there, perched on a dead tree above the carrion pile. I was close, walking slowly, picking my path through frozen puddles. I didn’t want to make a ‘crunch’ and disturb him. I can see him clearly, his yellow feet, with the sharpest of talons, gripping the branch, his dark brown body still against the morning light. No wonder he’s there; a roe deer lies rigid on the carrion pile, the result of a road collision. Carrion is a vital source of food for wildlife, particularly birds of prey over the winter. In recent times we’ve seen many buzzards, badgers and even a red kite feeding on our own carrion pile.

On my walk back over the moor heading towards our Pinewood Hide, I hear great tits and blue tits alarm calling and squabbling, a shouting match I think. Maybe they’re alarming because of my presence, or maybe they’ve seen something that I haven’t. With that thought still lingering in my head a flock of mixed finches emerge from the Scots pines darting straight over my head; goldfinches, greenfinches and siskins. Then, a kestrel. A male, an unmistakable flash of blue-grey on the head. The finches disperse across the moor, diluted by the heather, but the kestrel persists now gliding low over the gorse and broom. I think again to the great tits alarming, maybe they had seen or heard the kestrel before me. He lets the wind take him up high before his pointed wings beat quickly, carrying him gracefully away and into the distance.

Walking into the Scots pine woodland, to refill the peanut feeders, jays are screaming – I imagine their call is what a pterodactyl might of sounded like. Although, most often screaming, jays are actually one of the shiest woodland birds I have ever come across. I step softly trying to catch a glimpse. Silence. The ‘tchick’ of a great spotted woodpecker. Then, brown-pink, white rump and a flash of blue. Oh, what luck! The feeders look busy from a distance, coal tits breathing a thin ‘tsee tsee’ from their tree top perches. Six long-tailed tits are on just one peanut feeder, a family flock, restlessly feeding, shuffling to get the best spot. One hangs upside-down showing off his inner acrobat. The unique trill of a crested tit fills the morning air, I have a bit of time, so sit and quietly and wait. It doesn’t take long, and a there! A crested tit hops from the safety of the nearest Scots pine to join the long-tails.

It’s lunch time and us rangers gather around the coffee table, with peppermint tea and chocolate biscuits. We hunker down, blankets drawn to our necks and slippers firmly on. Our window looks out onto a mossy bank, lined with ferns and summers rosebay willow herb; now frail and brittle with the cold of winter. “JERRY! There’s Jerry!” someone shouts. Jerry is our resident vole, he darts across the bank, stopping every now and then to gather up seeds. In a flash, he’s gone. Dunnocks replace him, nervously picking through the undergrowth, remaining hidden beneath cover.

The health and safety session is in full swing with Naturedays, our education team. We’re going through the correct way to handle and store different tools – there’s hammers, bow saws, loppers, secateurs and… Crossbills! A crescendo of ‘chip, chip, chip,’ descends upon us. The flock, high up in the conifers, flutter from tree to tree no doubt searching for the best cones to pilfer. They are experts at extracting seeds from cones; once the cone is wrestled from the tree they hold it securely beneath their feet and, using their unique shaped bill, pry the scales of the cone apart revealing their prize. The fire is crackling, red-orange flames licking the air. Gathered round we’re learning how to safely use, and teach how to use, knifes for a whittling session. Each of us, with willow in hand, begin to practice our newly learn skills, carving tribal-like patterns into the wood. Its relaxing, almost mesmerising, etching the wood away in the warmth of the fire, hearing it spit and curse, the rich smell of the earth lingering. The croak of a raven, ‘kronk, kronk’ he calls. I don’t see him, but he’s there, voice echoing, bouncing off the trees.

The final job of the day is to check the camera traps at ‘Quarry Hide’ for activity of pine marten and badgers. It’s getting dark now, our evenings being snatched away by winter. ‘Quarry Hide’ is not within walking distance, so I head off down the drive lit by the moonlight and STOP! Caught in the beam of my headlights are two woodcock, their beautiful plumage so striking in the light. No wonder you don’t often see them, their camouflaged bodies so secretive against the dense undergrowth.

There’s some activity on the camera trap, pine martens and badgers arriving to feed late at night or early morning. I wonder if any are near now, if they’re hiding close by ready to eat the peanuts, I leave for them. The night is drawing in, darkness again, I can see the stars. Tawny owls are calling back and forth to each other, a perfect end to a busy wildlife filled day.