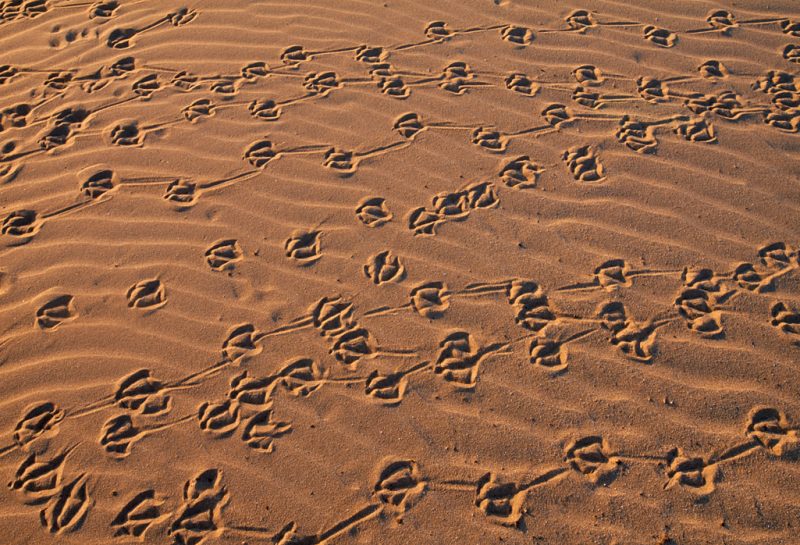 Our trip to the Black Isle started spectacularly for the guests, with twelve or so bottlenose dolphins swimming alongside the Ecoventures boat. Whilst I waited for the group to return from sea, I spent two hours scanning the shore line in Cromarty Bay with a telescope and, after only spotting a few gulls and redshank (Tringa totanus), I was glad to move on.

We stopped just before Udale Bay to observe two rafts of about a hundred greater scaup (Aythya marila) that were drifting close to the shoreline – a rather extraordinary view, we spent a long time watching these elegant birds. In the distance there was the odd cormorant (Phalacrocoracidae), bobbing grey seals (Halichoerus grypus) and a handful of red-breasted mergansers (Mergus serrator). After about 30 minutes, we moved on.

Upon arrival to RSPBs Udale Bay estuarine reserve we were met by a flock of bird watchers huddled and pointing. We scurried over to discover what all the fuss was about, to see a common kingfisher (Alcedo atthis) perched about a hundred yards away. I focussed the scopes and ensured everyone had their chance to see the stunning iridescent cyan blue and orange bird.

In the excitement I hadn’t fully appreciated the immense variety of birds present at the reserve that afternoon. Completely overwhelmed, I could not focus on one bird – I needed to see everything in case anything decided to leave before I had studied it. Once I had composed myself I began the challenging task of identifying what was before me. Adjacent to the kingfisher there was a row of herring gulls (Larus argentatus) in their winter plumage; below was a pair of teal (Anas crecca); in the field behind a flock of greylag geese (Anser anser) and in the foreground Canada geese (Branta canadensis). Preening wigeon (Anas penelope) wandered on the water in their hundreds and oystercatcher (Haematopus ostralegus), curlew (Numenius arquata), dunlin (Calidris alpina), redshank and bar-tailed godwit (Limosa lapponica) waded on the water’s edge. Then in came a huge flock of 100+ cackling pink-footed geese (Anser brachyrhynchus). They landed somewhere between the multiple grey heron (Ardea cinerea), little egret (Egretta garzetta) and barnacle geese (Branta leucopsis).

An hour and half of observing had passed and we were about to call it a day, when our guest group leader, Nick Baker, called out “brent goose!” (Branta bernicla). That added many minutes of difficult directions to its location amongst the thousands of other birds – “…five gulls down, left a bit, six greylag geese to the left, up a bit…” and so on. Once we had all had the brent goose in our sights we spent a while carefully studying the UK’s smallest goose species.

When I took my seat on the minibus I found myself feeling somewhat exhausted from the search effort – there was so much to see. What a truly tremendous day!