The History of the House of Aigas

The House of Aigas is a family home; a place of good country fare, muddy boots, and crackling pine-log fires, where the air is full of the aroma of baking and the sound of laughter. 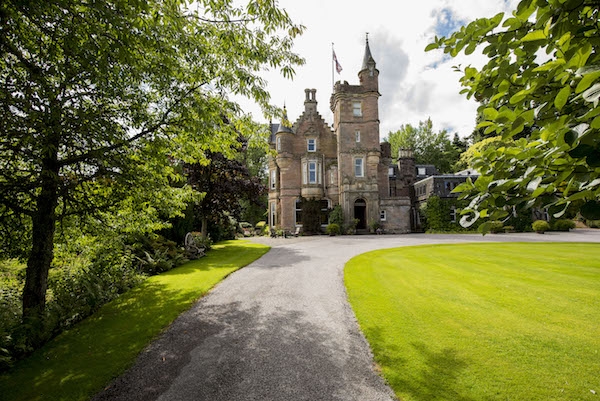 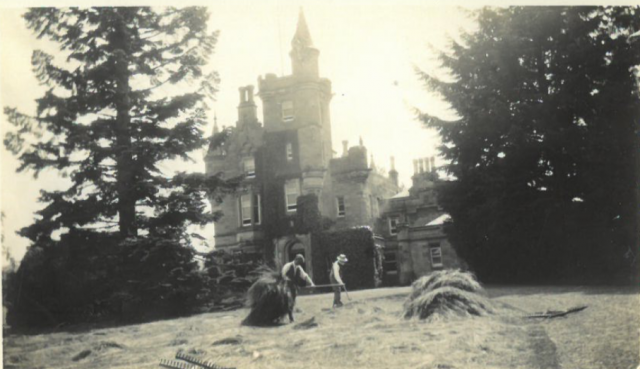 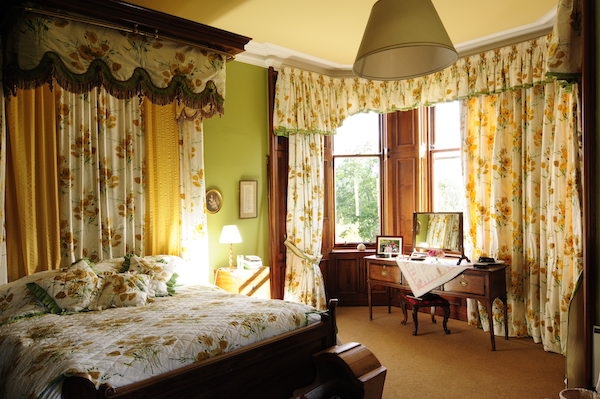 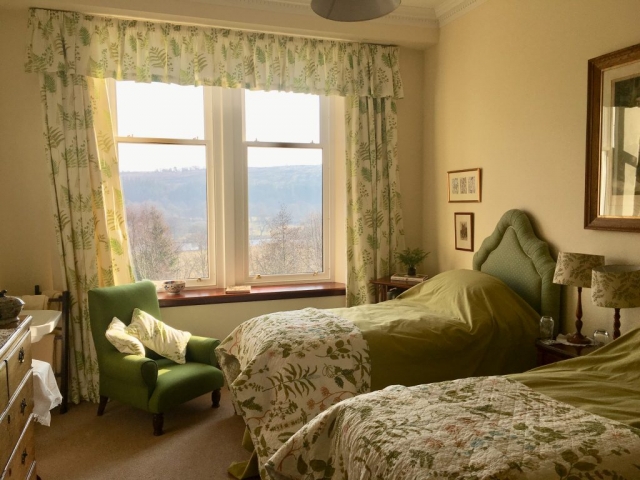 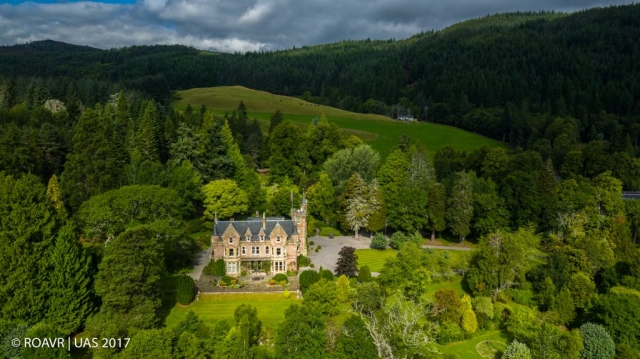 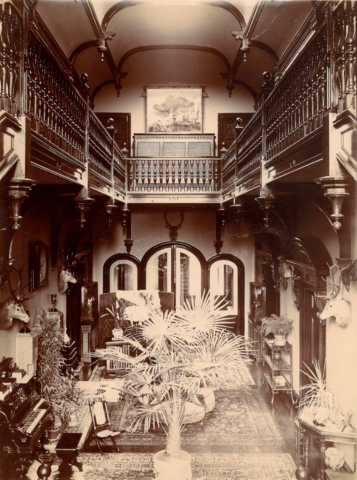 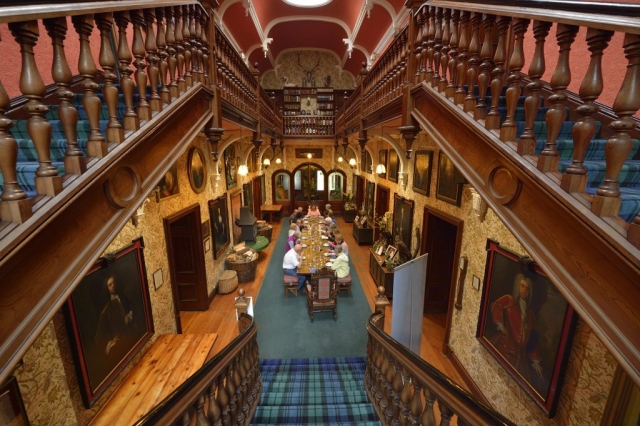 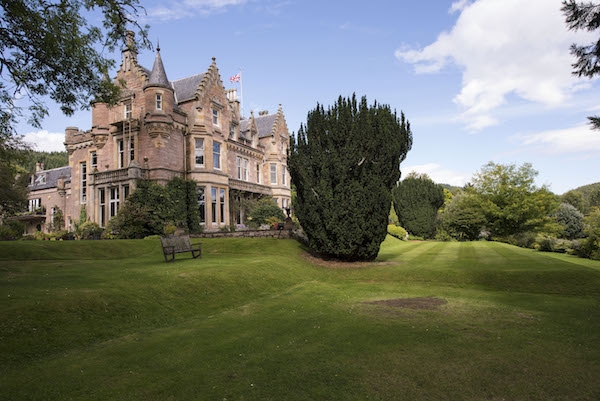 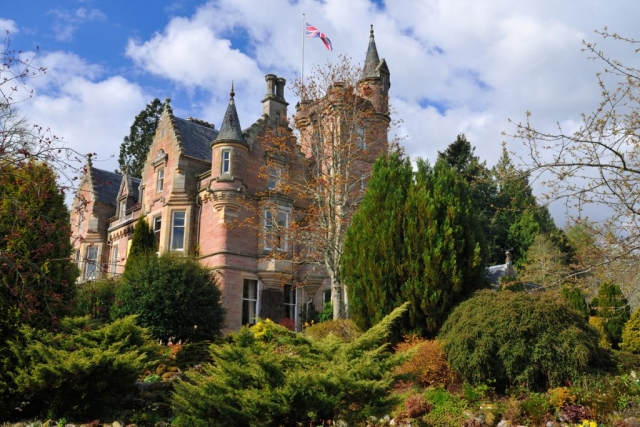 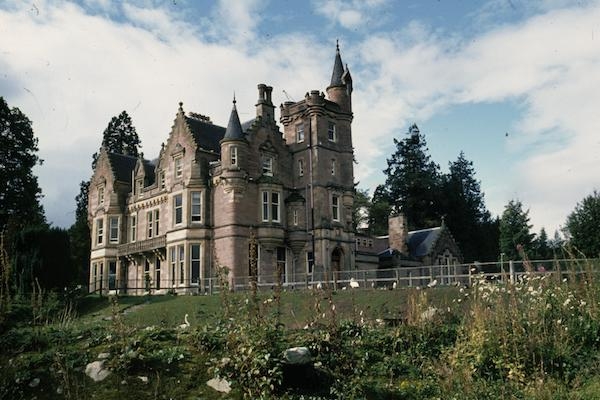 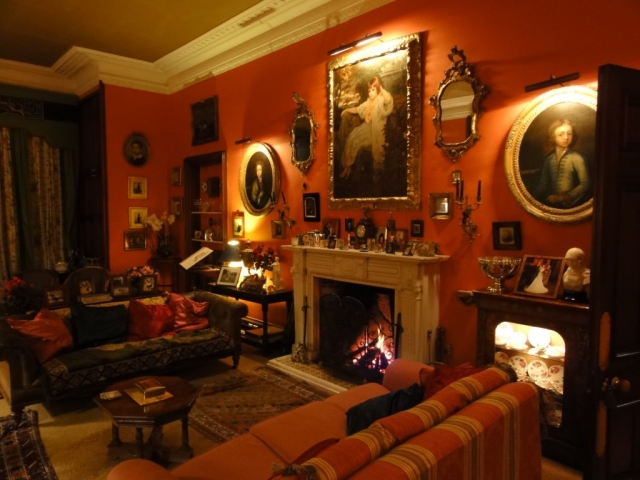 Aigas is one of those places people have always liked.  It has been a successful place of human habitation for 4,000 years, possibly longer.  We know this because the site is surrounded by Bronze Age settlements (c. 2000 BC). It is very likely that there has always been a house, or a collection of dwellings, on this site ever since humans first colonised this part of the Highlands. It is thought that part of the foundations of the present house are composed of the same whin-stone boulders which the Bronze Age people cleared from their fields and lugged here for the walls of their huts.  During the last 4,000 years the buildings here have continuously evolved according to man’s needs and building ability, resulting, as you can see, in a remarkable flourish of Victorian expression and today’s complex multi-functional usage.

The house was discovered by Sir John Lister-Kaye in 1976 on the verge of demolition. It had once been a Georgian tacksman’s house dating from around 1760, before being taken over by a family of Glasgow shipping merchants in the 1870s as a summer sporting lodge. 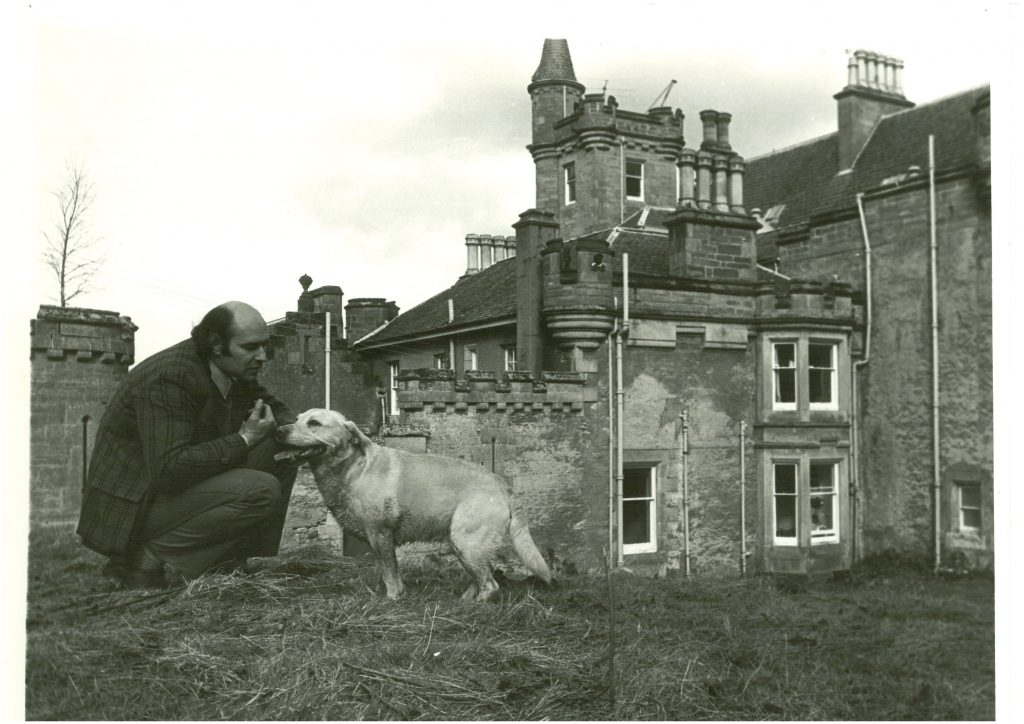 The house was then sold in the 1950s and became a council-run old folks’ home before being abandoned in 1971 and left to rot and ruin. Sir John renovated the house as a family home and a base for the first field studies centre in the Highlands. 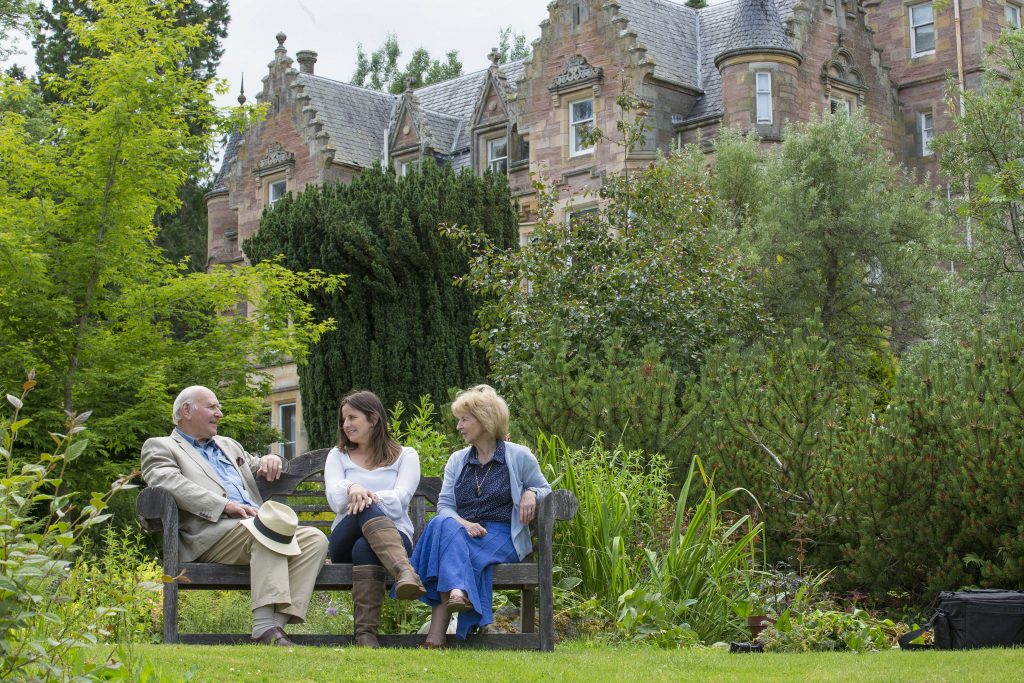 Meals are eaten in the Baronial hall, next to a roaring log fire, surrounded by family portraits. The library, with a fabulous collection of natural history, wildlife and local history books, is freely available for guests, as well as a huge wall map covering the north of Scotland.